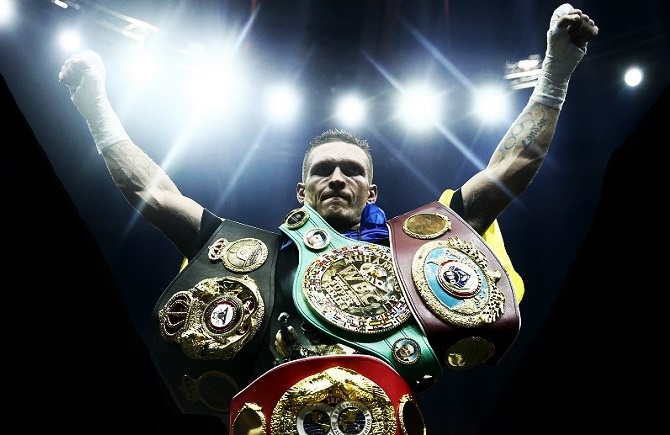 The fight to unify the cruiserweight division for the first time since Evander Holyfield did it in 1988 could not be more closely contested. At least on paper. Two unbeaten champions, both in their prime, with Usyk the crafty boxer and Gassiev the relentless and devastating puncher. As showcased throughout the WBSS cruiserweight tournament, both pugilists were as cerebral as they were physically talented, and deciding a winner appeared a matter of who would make the better adjustments.

Usyk started the match pumping out his stiff jab and controlling Gassiev from range with his slippery southpaw style, which included numerous angled attacks and a voluminous work rate that had the Russian looking for answers. But if Usyk imposed his will from the outset, Gassiev never stopped threatening with his vaunted power as he landed some stinging body shots in the early going and an overhand right that appeared to briefly stun Usyk in round four. However, by the sixth Usyk appeared in complete control thanks to his superior footwork and crafty combination punching. He was just too sharp and too good for “Iron” on this night. 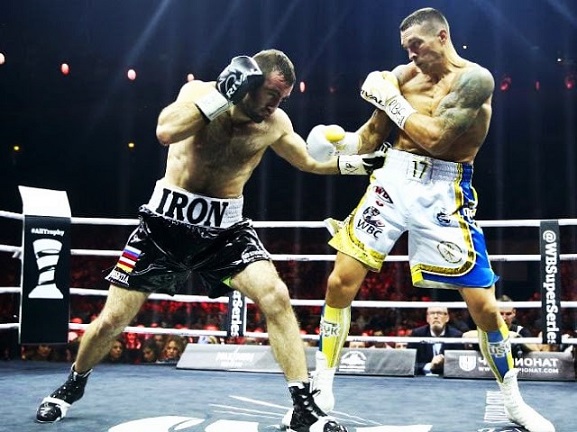 Gassiev had one last stand in round eleven when he landed two hard rights but Usyk just shook them off and proceeded to dominate in a round in which Gassiev desperately needed to turn the fight around. Instead it was Usyk who threw an impressive 101 punches and he continued to pour it on in the final stanza, clearly unafraid to take chances despite his lead. “The Cat” closed the show with aggression and intensity by throwing 117 punches in the final stanza. After 12 rounds, Usyk was awarded the near-shutout unanimous decision in Gassiev’s home country, a victory that instantly catapulted him into nearly everyone’s pound-for-pound lists.

Such an impressive performance against stellar, world-class opposition is always a delight to the fans, as it left no questions as to Usyk’s supremacy at the top of the cruiserweight division. This was Usyk’s masterpiece in a 2018 campaign that separated him from the pack and made him a new star in boxing. For this, Usyk’s victory over Gassiev is The Fight City’s Performance of the Year.         — Alden Chodash 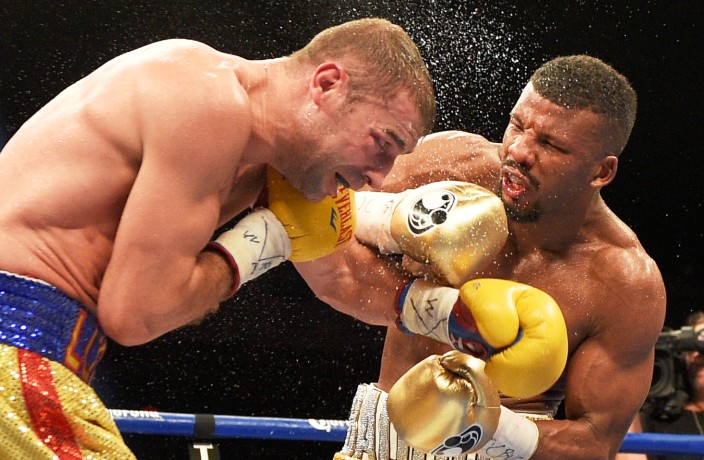 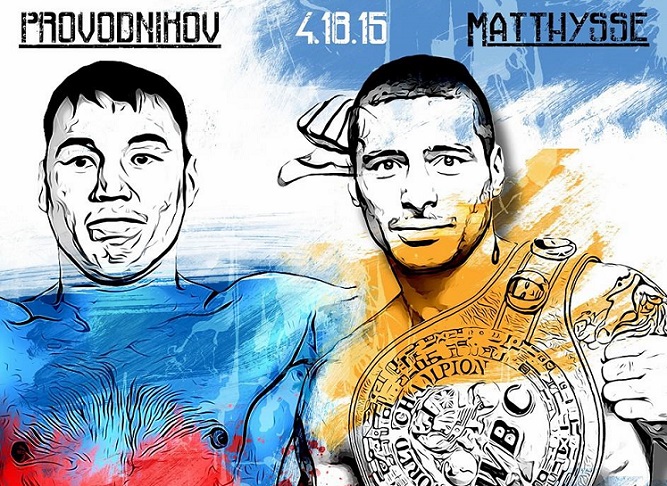