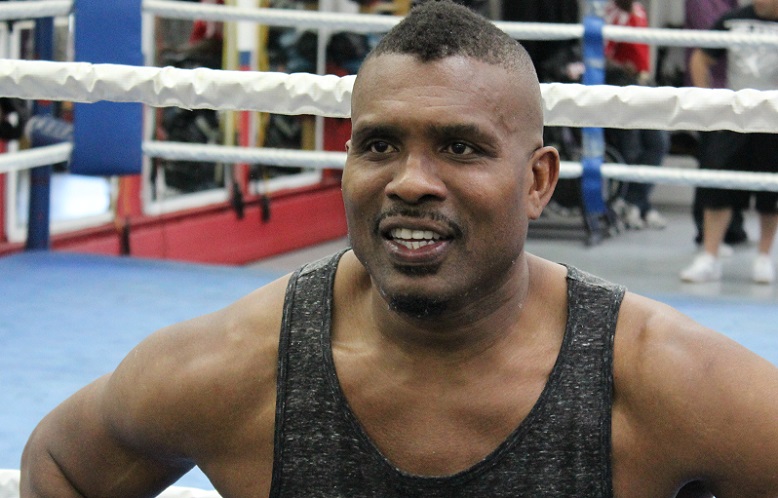 Razor Ruddock is no doubt one of the few active fighters actually older than Champions Club de Boxe, the historic boxing gym in Montreal where he held court with a small group of reporters and met his opponent, Eric Barrak, for his second comeback bout, slated for May 22 at the Colisee Isabelle Brasseur in Saint-Jean-sur-Richelieu, Quebec.

Ruddock explained how he doesn’t “want to fade away” and instead is looking to prove to everyone that age is no barrier to elite level athletic performance. Boasting of both his dietary discipline (“I don’t drink. I don’t eat meat.”) and his million dollar garbage can invention (“I’m an inventor!”), the former top contender assured all present that it was not financial woes that were motivating him to return to the ring, but instead confidence in his ability and a desire to test himself.

Claiming he’s been training for almost eight years in advance of this unexpected comeback, Ruddock said he still had the drive, the speed and the skill to compete. “I’ve been in the ring with Tyson, all these guys, and I’m telling you: I feel better now, than I did back then.”

The big heavyweight who gave Mike Tyson some of his toughest rounds more than two decades ago offers his thoughts here on Shannon Briggs and his ultimate comeback goal, a shot at champion Wladimir Klitschko. Which is about as likely to happen as little green men from Mars performing magic shoulder surgery on Manny Pacquiao, but this is boxing after all, and if Ruddock puts together a string of wins, who knows? Maybe Ruddock vs Briggs will be the “blast from the past” to make Razor’s crazy comeback financially viable. 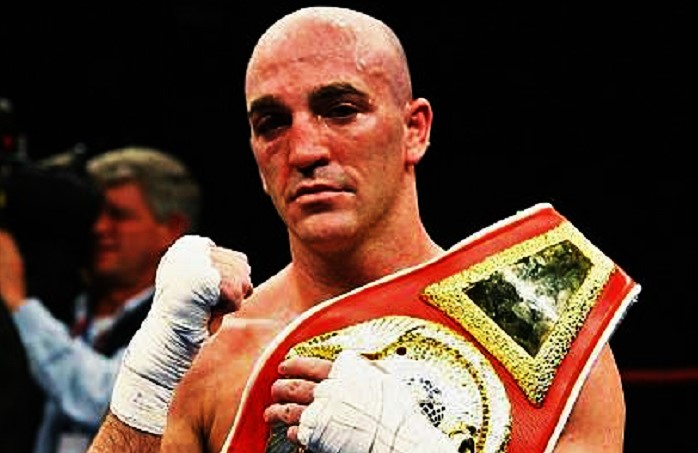 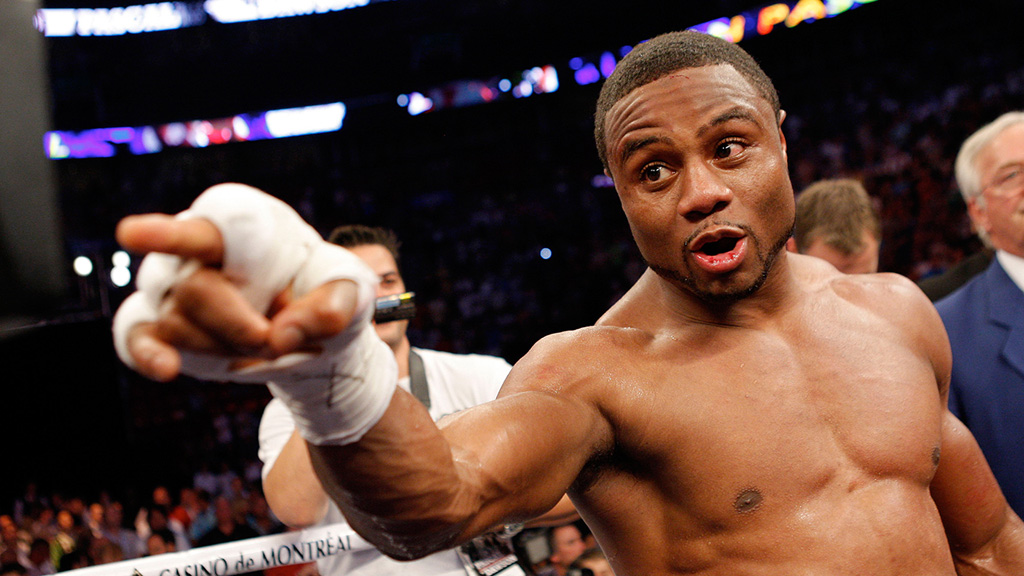 Pascal Gets His Man