1. Manny Pacquiao and Juan Manuel Marquez are men of their word.
When Top Rank first announced this match, sports fans and even hardcore fight freaks were left asking, “Why?” There was little reason to think a fourth bout would result in anything other than another back-and-forth, hard-to-score chess match with yet another eye-of-the-beholder decision. But both Pacquiao and Marquez publicly promised us a different kind of fight. Both pledged to go for the knockout and instead of those utterances being empty pre-fight talk, it turns out they were deadly serious. From the opening bell it was clear the Pacman had knockout on his mind as he came out aggressively, setting a wicked pace and taking more offensive risks. And it soon became clear that Marquez had focused in training on being able to carry much more tonnage in his counter right hand. Both said they would go after a KO and indeed both men did, resulting in the most eventful and violent of their clashes to date. 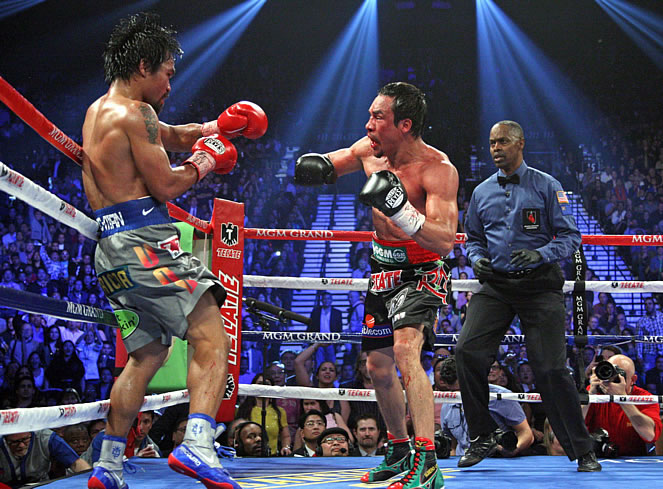 2. Despite officially winning only one of their four fights, Marquez has to be considered the superior boxer.
Looking over all of the rounds these two men have fought, there can be no doubt: Marquez is well ahead and must be considered the winner of the series. Despite being knocked down three times in the opening round, most agree Dinamita deserved the decision in the first contest. The second match is the closest in the series, with a decision that arguably could have gone either way. But the third bout last year definitely belonged to the Mexican. Some may argue it was close, but few outside of the Philippines or the HBO broadcast team can, with a straight face, say Manny deserved that bogus decision. Fight IV appeared to be going Pacquiao’s way, and had Marquez failed to connect with that perfect punch, it’s entirely possible that two or three rounds later the match may have been awarded to the Pacman due to the damage inflicted on Juan Manuel’s proboscis. But instead Marquez landed the biggest shot of his entire career and scored the only incontestable victory in the entire series.

3. Marquez can punch. Hard.
“Dinamita” has 40 stoppages in 55 wins and has never been considered a powder-puff puncher. Yet most are shocked that Marquez could load up his right hand the way he did. Admittedly, one-punch KO power is not something the great Mexican champion is known for, but it’s also not as if he hasn’t tagged Pacquiao with some major-league shots before. At different times in the series he’s had the Pacman stunned and on the defensive, but the fact remains Pacquiao has a brick-solid chin. Erik Morales, Marco Antonio Barrera, Miguel Cotto, Antonio Margarito — all are considered more dangerous punchers than Marquez and yet none came close to stopping Pacquiao and most couldn’t even hurt him. It doesn’t take a boxing genius to realize that Marquez had to have been diligently working on his right hand in training, both in terms of timing it and in getting maximum leverage behind it. Needless to say, that preparation paid off big time. It also now forces us to consider him one of the most powerful punchers in the welterweight division.

4. Both men have plenty of fight left in them.
Pacquiao is 34. Marquez is 39. In boxing terms, they are both senior citizens. And yet on Saturday night there were no signs that either pugilist had lost their elite-level talent. They both displayed the zeal, reflexes and athletic prowess of much younger fighters. It’s tempting to conclude that this is due to their rivalry, that each brings out the best in the other, and it is true that both men didn’t look half as impressive in their previous bouts. But the simple fact is, whether steroids are involved or not, both athletes are doing a marvelous job of forestalling the aging process. Which is great news for fight fans. We can look forward with confidence to at least a few more big matches in both men’s careers.

5. Boxing needs to get serious about PEDs.
Connected to the two preceding paragraphs is the possibility that both fighter’s longevity and power may have something to do with training practices that are not entirely legitimate. As we all know, some have long argued that Pacquiao’s astonishing ability to bring his punching power up through eight different weight classes indicates the use of performance enhancing drugs. Meanwhile, Marquez appears to have completely transformed himself over the last 14 months, his physique now sporting a layer of tight muscle that makes him look like he’s wearing a Batman suit.

The simple fact is, unless boxers volunteer to undergo stringent anti-doping tests — as for example Nonito Donaire has — it remains difficult under the existing rules for state athletic commissions to determine whether or not a fighter is using PEDs. The fact that Marquez has employed a confessed steroids distributor as his strength and conditioning coach only bolsters the suspicions of the cynical. While Paquiao vs Marquez IV was a great fight, and while both men put on admirable displays of skill, courage and sportsmanship, the event may come to be known as the match which marked a turning point in boxing’s handling of the problem of performance enhancing drugs. Recent statements by Marquez that for his next fight he will undergo “Olympic style testing” suggests this may indeed be the case. 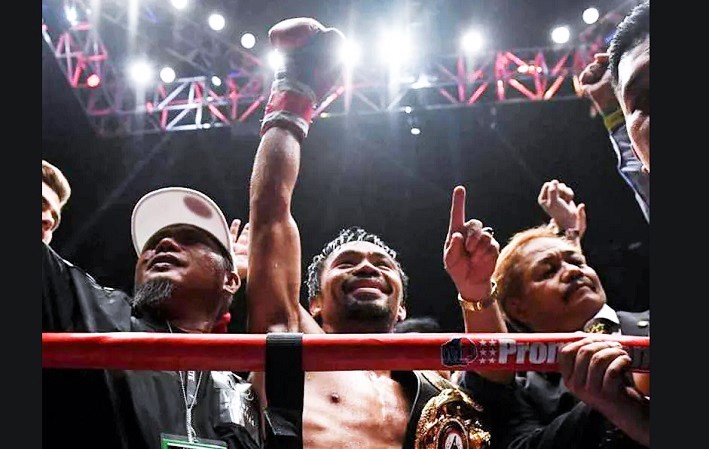 Manny Pacquiao: You Had To Be There 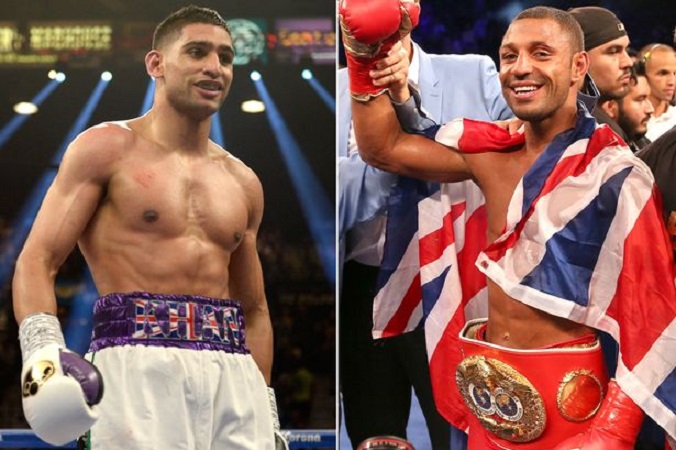 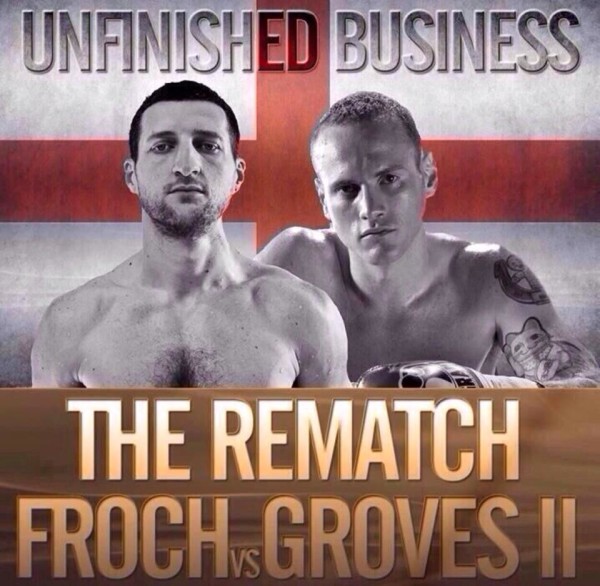