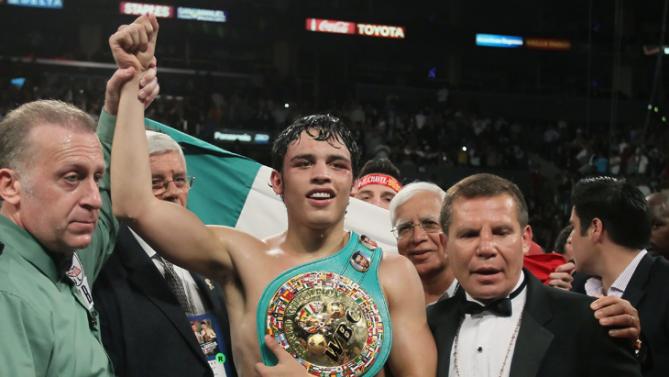 ‘Son of the Legend’ Julio Cesar Chavez Jr. is scheduled to defend his middleweight WBC belt against fellow Mexican Marco Antonio Rubio on February 4th in San Antonio, Texas. Chavez’s fans, along with most casual boxing aficionados say that it’s a long overdue step-up in competition for Jr., that Rubio’s experience and ruggedness will test the mettle of the young champ, and that a win will go a long way towards justifying the shiny piece of metal wrapped around his waist.

I beg to differ.

The Chavez Jr. vs Rubio fight is irrefutable proof of the sorry state of professional boxing as an organized sport, and further proof as well of the World Boxing Council’s and President ‘Don’ José Sulaimán’s complete lack of integrity. The WBC, in order to accommodate the wishes of the Mexican fighter, trampled over so many ethical standards, including its own rules and constitution, that it’s impossible to regard it as anything other than a money-grubbing racket run by crooks who enrich themselves at the cost of the sport. The title of ‘Don’ that precedes Sulaimán’s name has finally achieved full degeneration. Its usage may have started as a way to denote respect towards the head of the WBC, but now it more accurately labels him as the head of a mafia-like organization.

The biggest loser of the WBC/Chavez Jr. love affair has been, obviously, Sergio ‘Maravilla’ Martínez. The Argentinian is the lineal middleweight champion of the world, a title he earned back in April of 2010 by dismantling then reigning champ Kelly Pavlik. With that win Martínez also appropriated the WBC belt, which later on, through pure WBC alchemy, was transfigured into a ‘Diamond’ belt, thus liberating the ‘pure’ WBC Championship belt for someone more ‘marketable’ to win.

After more than seven years of being fed tomato cans, of epic battles with the scales, of taking shameless advantage of his last name and heritage to build up a faithful fan base, Julito felt he was ready to become champ, or at least be handed a championship by the WBC. And why not? He was Mexican, he was the son of arguably the greatest Mexican boxer in history, and, most importantly, he enjoyed the admiration of a large contingent of Mexican sports fans. Shamelessly careful ‘matchmaking’ provided by the fine folks at Bob Arum’s Top Rank somehow, inexplicably, got him exposure on HBO. And so the table was set. Sulaimán must’ve been salivating in anticipation of this moment for years. Chavez finally grabbed the middleweight belt by defeating WBC ranked contender Sebastian Zbik in June 2011.

Meanwhile, Martínez kept defending his portion of the WBC title against WBC ranked opponents, doing what the sanctioners required of him, biding his time and waiting for a promised showdown with Chavez. That match would finally re-unify the WBC middleweight title and bring in the big bucks for both fighters and for the sanctioning commission. A WBC convention late last year saw Sulaimán and his cronies rule that Chavez had to defend his title against Martínez immediately. If he failed to meet Martínez the next time he stepped into a ring, Chavez Jr. would be stripped of his title, and ‘Maravilla’ would become the full WBC champ by default.

It took only a couple of weeks after the convention for Sulaimán to change his tune. He told the media that he had personally obtained consent from Martínez in permitting Chavez Jr. an optional defense early in 2012 (against Rubio). Sergio categorically denied this, calling Sulaimán a liar. However, those busy bees at Top Rank had been hard at work putting together the Chavez Jr. vs Rubio card even before the WBC convention took place, knowing Sulaimán was likely to act as he did, but also with the confidence that in boxing, as in any other business, those who generate the money have the power to change things at their convenience, rule and regulations be damned.

And so Top Rank’s, Chavez Jr.’s and the WBC’s agenda continues unimpeded, and to hell with legitimacy and the greater good of the sport. Even more sickening, Chavez Jr. et al. are already planning their next move. Assuming he will be able to dispose of Rubio, they are already lining up junior middleweight star Miguel Cotto, who also fights under the Top Rank banner, for Junior’s next match. So don’t be surprised if by late summer you see the full WBC champ Julio Cesar Chavez Jr. defend his title against a man he outweighs by over 15 pounds come fight night, while keeping Martínez watching from the sidelines.

Sometimes, being a boxing fan requires having a very strong stomach, because the putrid stench from all this hypocrisy and double-dealing is very hard to take. The only consolation is that sooner or later, Chavez Jr. will have to pay the price for all this coddling. Eventually someone who hasn’t enjoyed the benefit of such special treatment will give Jr. a painful lesson in the reality of the fight game. Here’s hoping it’s Martinez who gets to deliver it. It would only be just. – Rafael Garcia 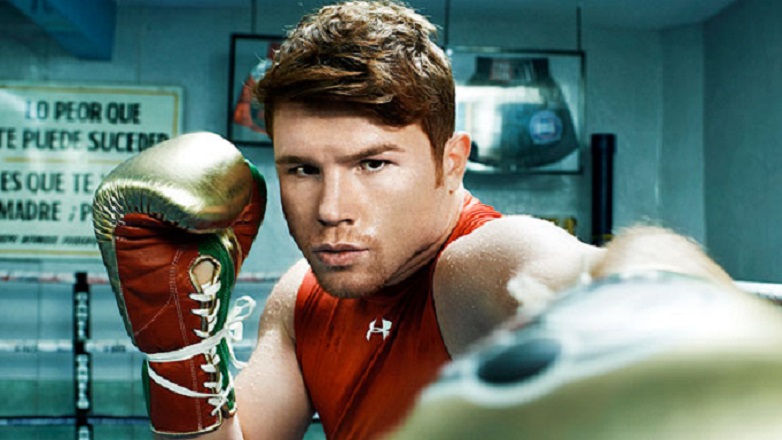 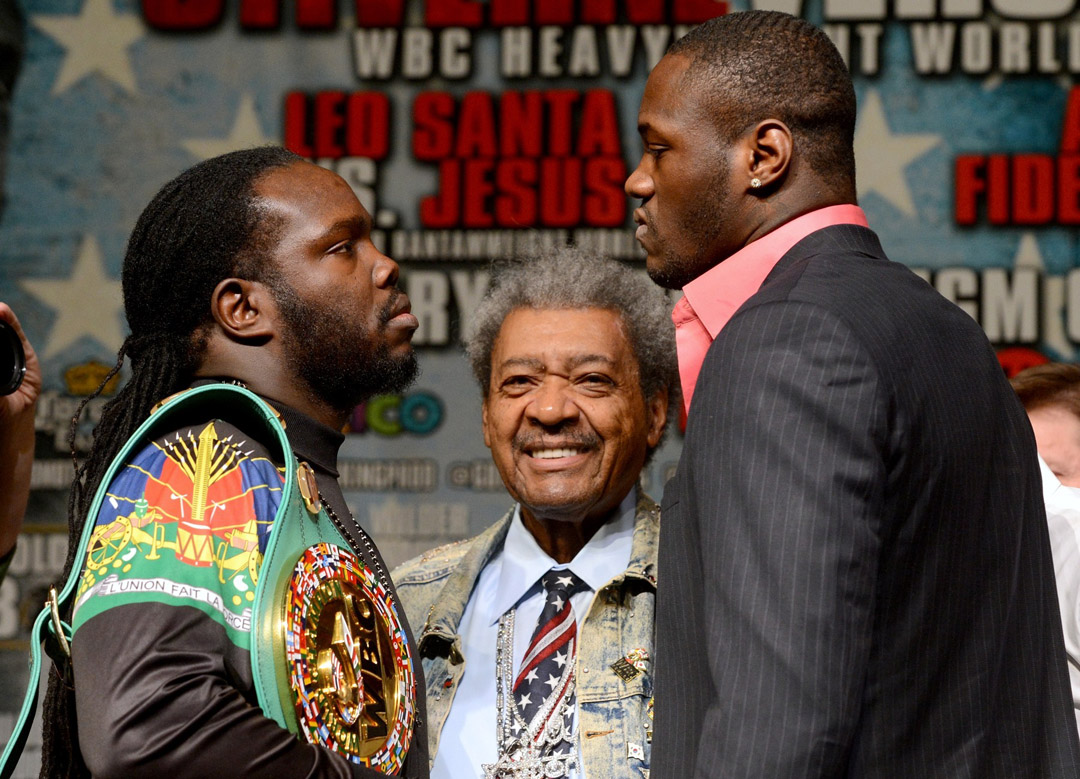 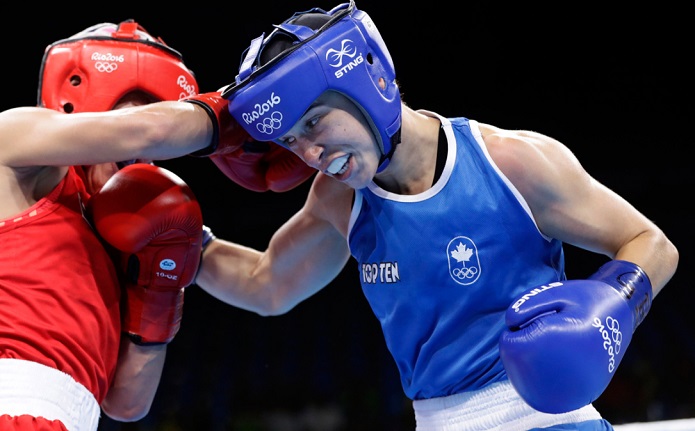