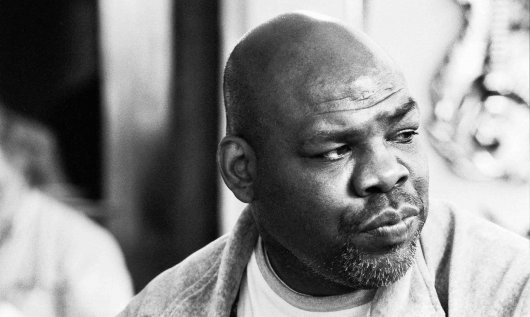 Stop me if you’ve heard this one before. An old fighter who should have hung up the gloves years ago is ignoring pleas to quit and trying to get back in the ring. Serious boxing fans have seen and heard this story countless times over the years. Rare, it seems, is the champion who can walk away from the squared circle for good when his talent and skills have eroded. Rare is the proud warrior who can accept the inevitable ravages of time.

Of course also rare are the ones who do come back and make good. George Foreman’s return and his long, winding road to regaining the heavyweight championship of the world forever changed how we view aging athletes and comebacks in general. Roberto Duran is another example. He was written off by most pundits as early as 1982 after losses to Wilfred Benitez and Kirkland Laing, and then again in 1984 when Thomas Hearns flattened him in barely four minutes. But he stormed back to win the middleweight championship in 1989 at the age of 37.

Now the man who lost his title to Duran that memorable night in Atlantic City, Iran Barkley, is reportedly attempting his own unlikely comeback. But he is not in his late 30’s or early 40’s. “The Blade,” a two-time champion and conqueror of Thomas Hearns, is 54-years-old and likely will never get a license to box again from any legit athletic commission. But that’s not stopping him from training at Gleason’s Gym in New York and telling anyone who’ll listen about his niece with cancer and how he wants to help her family. Check out the full story by Corey Kilgannon at the The New York Times for more. 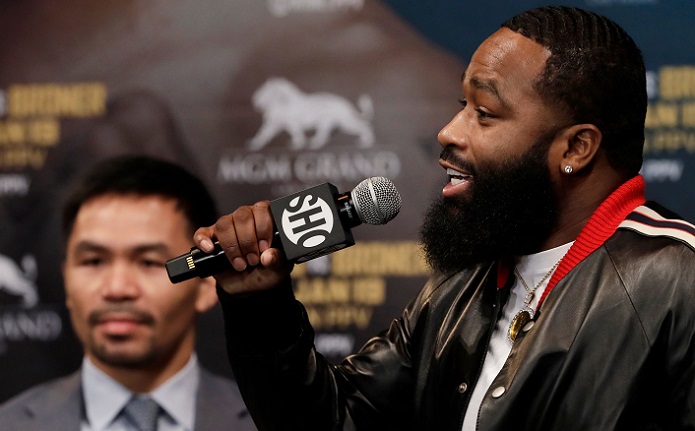 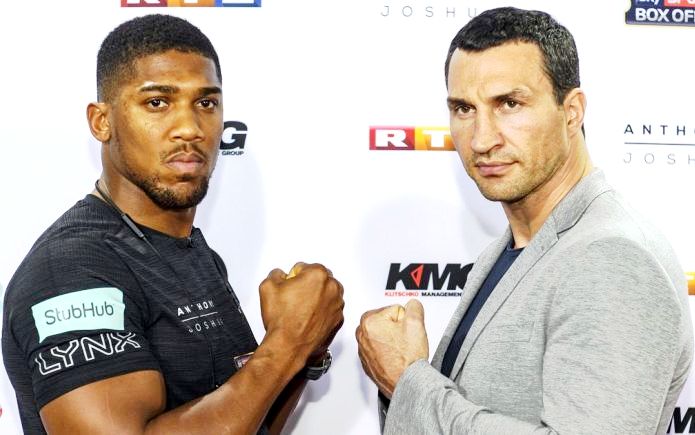 Klitschko vs Joshua: A Fascinating Duel 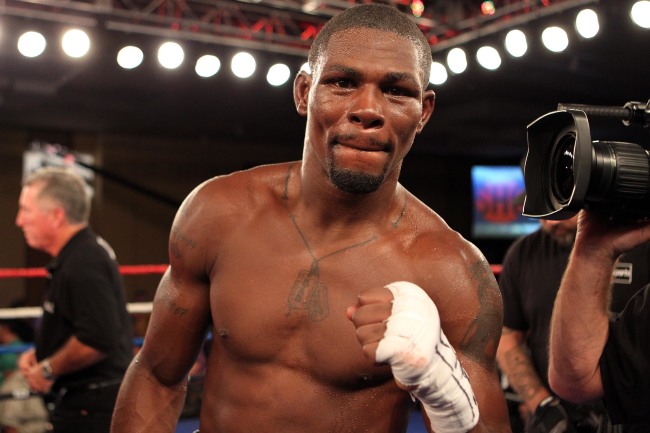