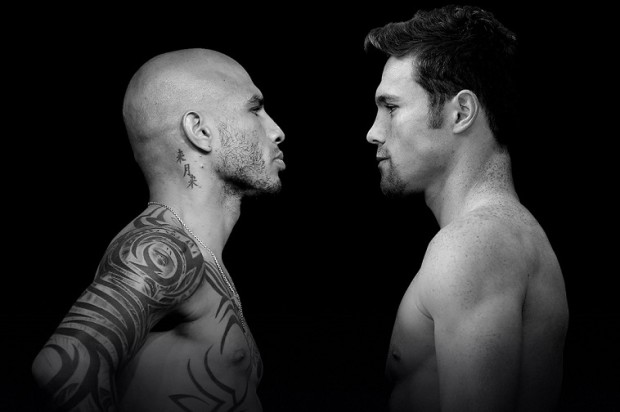 Beyond a Punch: Cotto vs Canelo

There’s more to boxing than meets the eye and there’s more to Cotto vs Canelo than just another exciting Puerto Rico vs Mexico showdown. This is without question one of the most intriguing matches of the year as it pits two experienced champions and two dangerous punchers in a high stakes showdown that will have massive ramifications for at least two weight divisions. In a brand new video, Lee Wylie previews the match-up by taking a close look at the most recent wins of Miguel Cotto and Canelo Alvarez. Both were resounding knockout victories, and in both cases neither champion left anything to chance when it came to finishing off their adversary. Check it out: