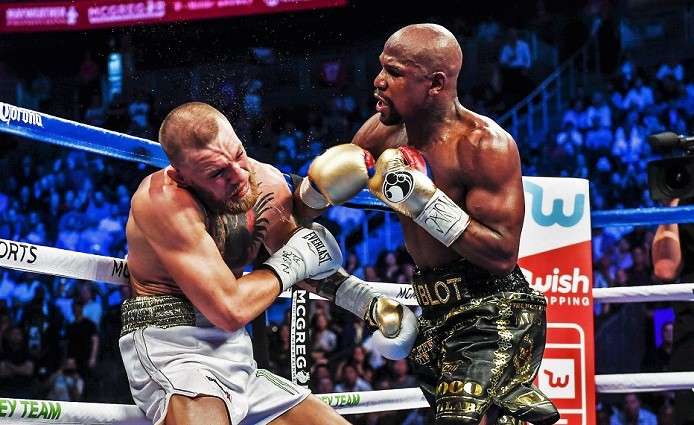 Three years ago today, it was “The Money Fight,” Conor McGregor vs Floyd Mayweather, the biggest event in boxing; in fact, one of the biggest events in all of sports for 2017. And looking back, it’s still kind of amazing how so many actually thought McGregor had an excellent chance of defeating one of the most talented defensive boxers of the last several decades in his very first pro boxing match. In truth, Conor had no chance at all, as became evident when Floyd, who surrendered the first few rounds to the Irishman by virtue of inactivity, started actually boxing in round four.

By round six it was obvious to anyone with an educated eye that the man who had won world titles in five different weight divisions was in total control of the proceedings and could likely end it whenever he wanted. But the smart move, not to mention the one that gave the millions watching the spectacle on pay-per-view something of a show, was to wait until McGregor was exhausted and then move in for the kill. Signs of fatigue were evident by round seven and at the end of the ninth it was obvious Conor was completely spent. Floyd let his hands go in round ten, landing shot after shot, until the referee had no choice but to end the mismatch.

And yet, to this day, there exist ardent fans of “The Notorious One” who will tell you that he gave Mayweather one of his toughest battles, or that he actually came close to scoring a knockout win. This is, of course, total nonsense. “The Money Fight” unfolded to Floyd Mayweather’s design; no other interpretation makes sense of what should have been an exhibition match and nothing more.

And that fact, in turn, is because Floyd Mayweather Jr. is one of the best to ever do it. Putting aside the question of his standing in boxing history and his pronouncements that he is “TBE,” the best ever, and also putting aside the fact that he avoided some worthy foes, there is one truth to take from his career that can’t be questioned: the boxer they called “Pretty Boy” and “Money” is one of the most skilled and talented we’ve ever seen, a gifted athlete, literally raised as a child in the boxing gym.

We knew this three years ago, but such was the star power of Conor McGregor, not to mention the novelty of the match-up and the extraordinary pre-fight publicity effort, that it was seemingly forgotten by many. Indeed, the organizers of the event were almost obliged to downplay this fact while emphasizing the outlandish pronouncements of shills such as Brendan Schaub who insisted that Conor had a better chance than Oscar De La Hoya or Manny Pacquiao of serving Floyd his first ever pro defeat.

So on the anniversary of “The Money Fight,” let’s recall not only that bizarre yet hugely successful event, but also just how accomplished and talented Floyd Mayweather really was. And one of the best ways to do that is to view this brilliant video by Lee Wylie, who breaks down, as only he can, the different dimensions of Floyd’s skills. Watch and appreciate anew the ring intelligence of Floyd Mayweather. And shake your head in wonder again at those who actually thought a boxing novice had a serious chance to beat him three years ago today. Check it out: 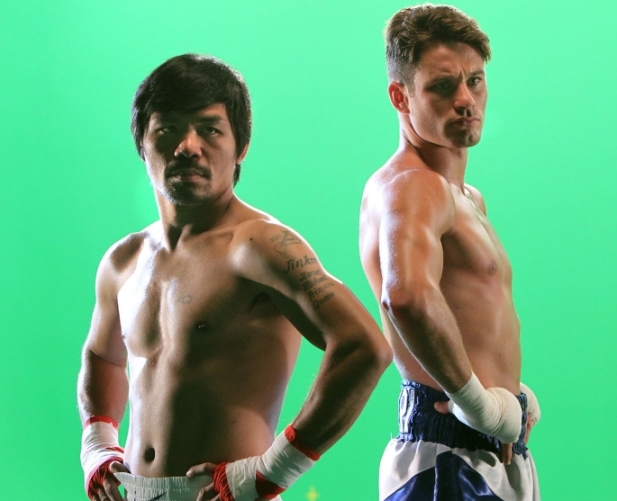 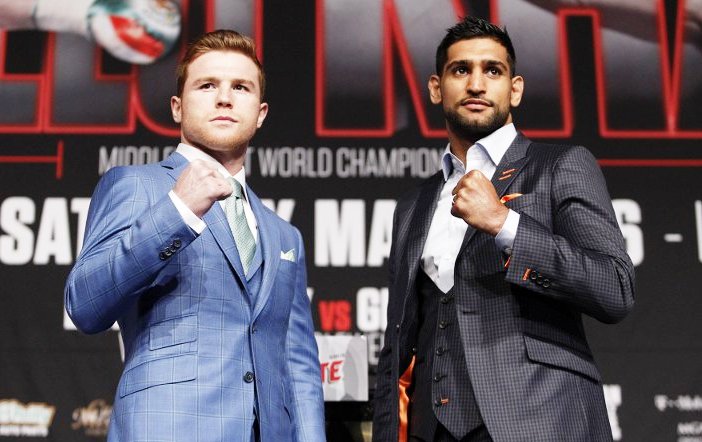 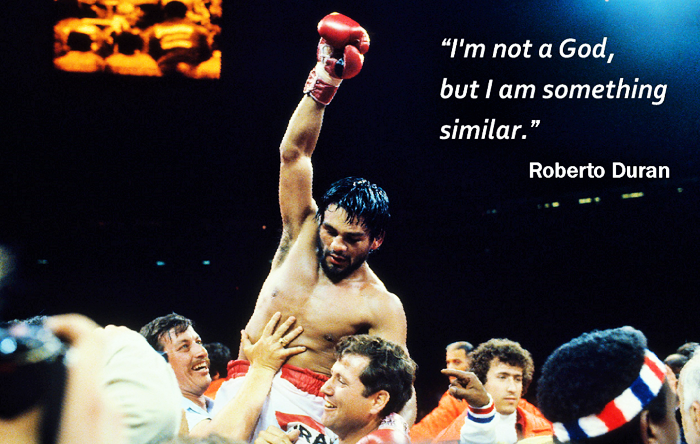 The Tao Of Roberto Duran