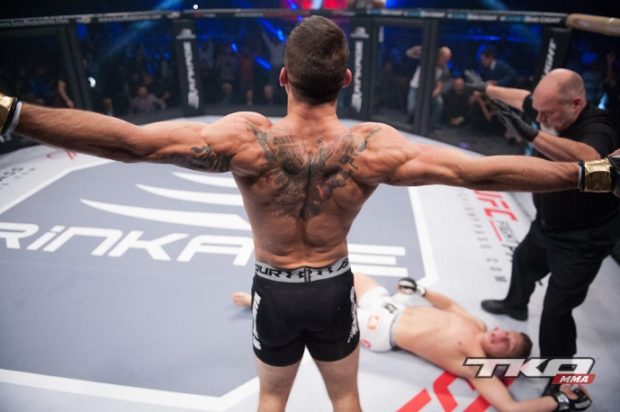 We’re not out of the woods yet, but things are looking very promising indeed. Last Friday, Montreal fight fans were treated to professional mixed martial arts for the first time since the UFC came to The Fight City in April 2015. TKO 36 “Resurrection” went down before a sold-out crowd at La Tohu, one of the city’s best venues, and fight fans witnessed an excellent event with plenty of action and excitement and over a dozen matches. 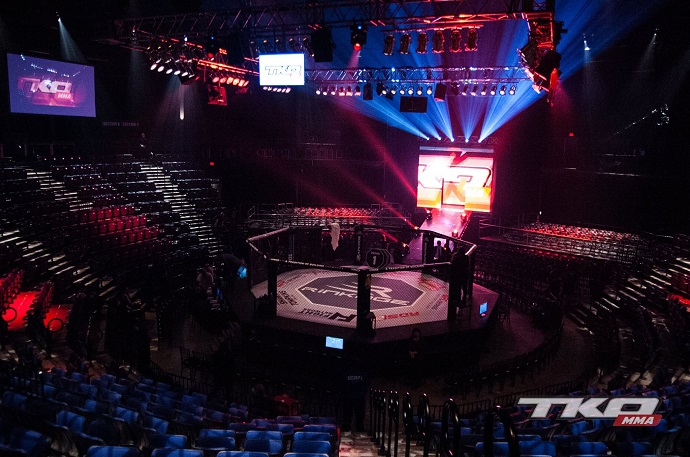 Knowing how many hurdles the MMA community and its supporters in Montreal face, when news initially broke that TKO was re-emerging, I advocated for “cautious optimism.” And in the aftermath of Friday’s big event, I remain optimistic. This was an important step forward. Friday’s card successfully tapped into the nostalgia MMA fans have for a magical time just over a decade ago, when almost every significant fighter in my city became a UFC star after having tested their mettle on the Montreal scene. 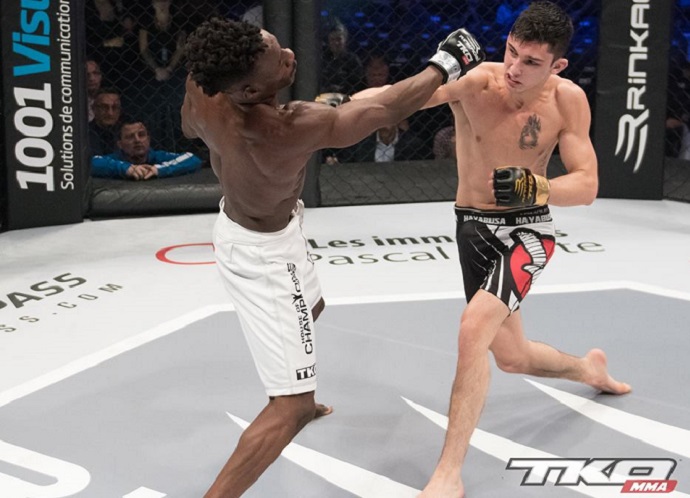 TKO MMA has notable partners that will help it become successful. The Fight Network provided production, commentary and Canada-wide distribution for the “Resurrection” card, and Fight Pass (the UFC’s worldwide online distribution platform) made the event available for millions of viewers. With these two giants in his corner, notorious fight promoter and manager Stephane Patry, who staged the event, seems poised to successfully resurrect professional MMA in Montreal. 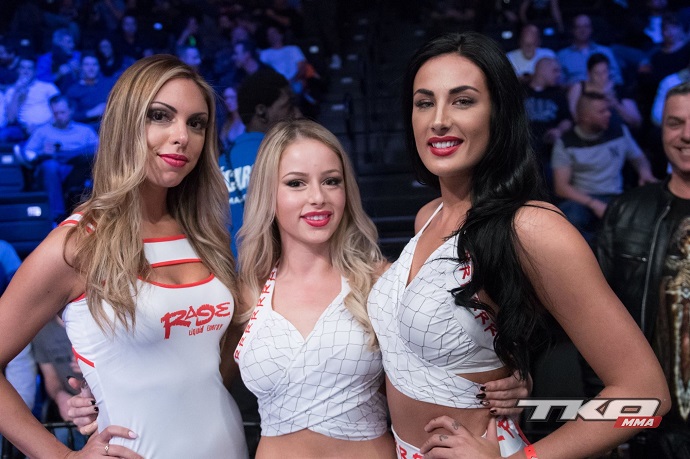 The outlook seems promising, especially given recent speculation that the UFC will return to Montreal next year. And don’t forget, Rory MacDonald, one of the biggest stars in MMA history, recently signed with Bellator. This has spawned much talk about the company choosing The Fight City to host its first foray into the Great White North in early 2017! 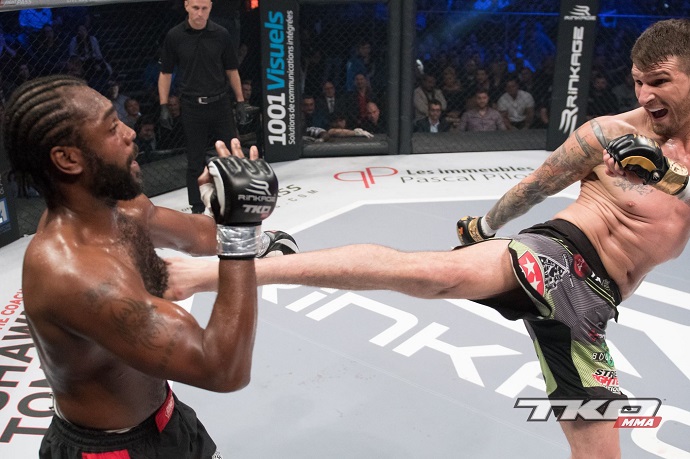 The dust hasn’t settled yet, but these developments should benefit fighters and fans alike. TKO has already promised several cards for the near future and its next one is slated for January 2017! So far, I see no reason to lose faith. Instead, mine is resurrected!