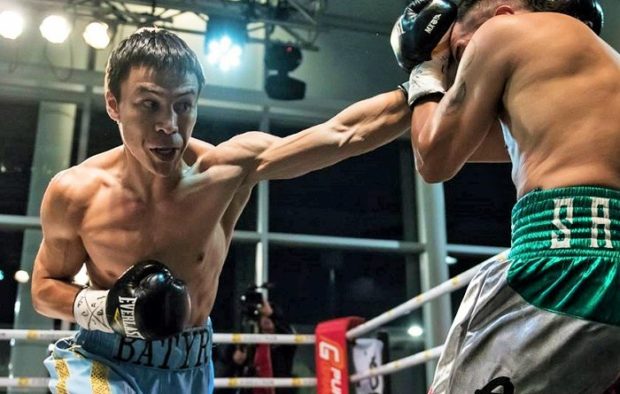 “Batyr Jukembaev is a puncher with fine technical skills who grew up admiring Mike Tyson, and has the sort of versatile repertoire that inspires Anna Reva’s faith. She says he possesses every tool necessary to succeed. … ‘He has punching power, he’s physically strong, very technical,’ says Reva. ‘He’s a very exciting boxer. People can expect a lot of knockouts from him.’ Reva adds that she sometimes cancels work meetings to go and watch him spar, so captivated is she by his style. … ‘Clean-cut boxing,” Reva says, emphasizing its unique aesthetic. ‘It’s a pleasure to watch, because it’s boxing to perfection. Very technical.’ Like [his fellow Kazakh Gennady Golovkin], Jukembaev has the same amateur pedigree and boasts the sharp skills and brutal punching power that have made [GGG a star].”  From ‘Anna Reva: “I’ll Never Quit”’ by Eliott McCormick 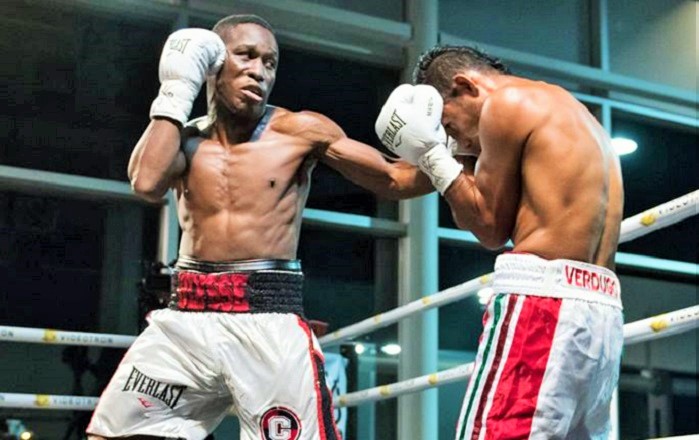 Congrats to Yves Ulysse Jr. who got off the floor to score his first win of 2016.