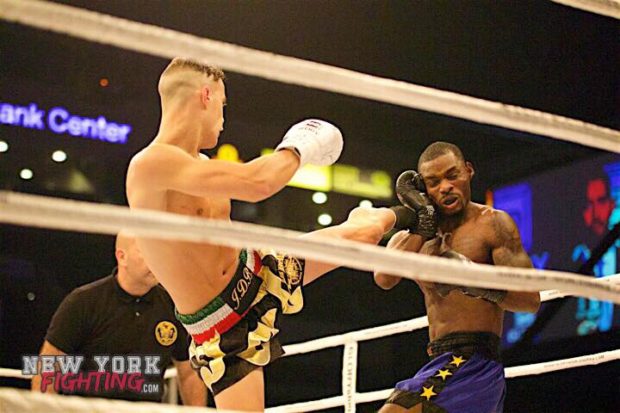 Time for Manny’s Thoughts! Congrats to Jonathan DiBella! Congrats to Chocolatito! Congrats to Kell Brook! Never forget that second round! Big amateur shows this coming Saturday in The Fight City! Support your local fighters and local shows! Manny’s rooting for Liam Smith! Hoping Canelo gets his second defeat! What an upset that would be! If you’re in Montreal and want a great place to watch the fights, check out Resto-Bar Coin du Metro! Finally, Manny’s in training with Shakeel Phinn! Check it out:

Thanks to my sponsors: Monster Gym and Coin Du Metro.
Twitter: MannyMtl Facebook: Manny Montreal
No copyright infringement intended. All content used in adherence with Fair Use copyright law. 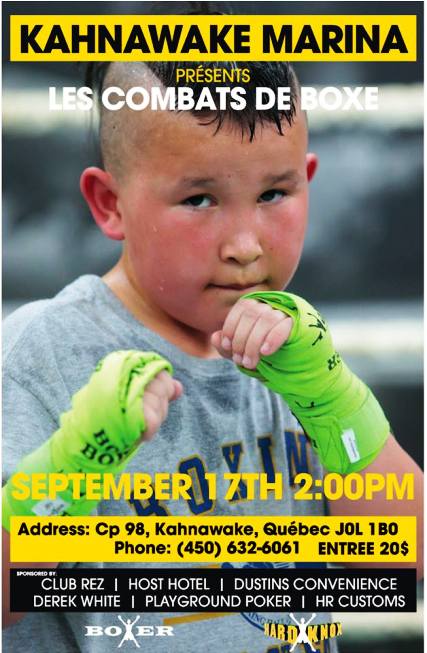 “I’m a Mike Tyson fanatic, but Muhammad Ali is a true legend, because he did so much, not just for boxing, but for the world.  Everyone in my family, even if they don’t care about boxing, they know who Ali is. He gave so much and it’s inspiring. I want to make it to the top and be a world champion, but now I want to do more. Champions come and go, but to really make a difference, that’s what I want to be known for.”    — from “A Fighter’s Life” by Michael Carbert