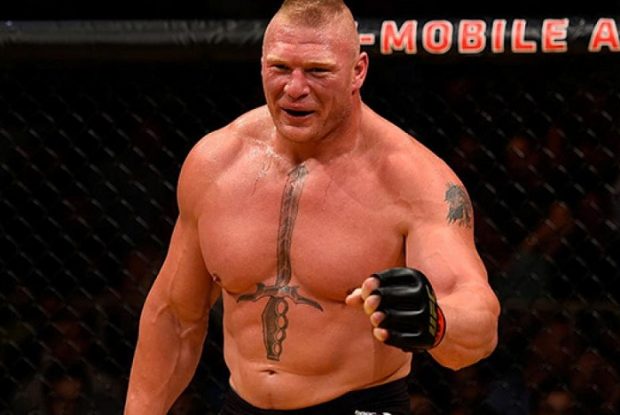 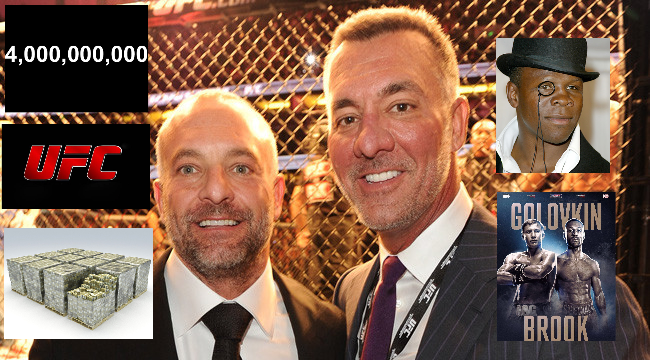 Time again for Manny’s Thoughts! From Manny Montreal! This week congrats to Joe Duffy’s 25 seconds of fury! ! The UFC and the 4 Billion $ answer! Yellow mats and Brock Lesnar’s Record 0.00625% payout! The aftermath of Kovalev vs Chilemba and how it reflects on Andre Ward and The Champ Adonis Stevenson! Manny’s Boner of the week! Eubanks loss is Brooks win! GGG vs Special K!

Also, check out What to Watch & When to Watch it!

But the past year has given the Zuffa brass cause for concern. Ronda Rousey suffered a massive upset loss and is taking a lengthy leave from competition. Anderson Silva failed a drug test. Conor McGregor unexpectedly lost to Diaz and did not look good in the process. In other words, three of their biggest attractions are not as attractive or exciting as they once were. And it’s clear that the UFC is having difficulty developing new stars.

Not that long ago, there were plenty of big names around. Georges St-Pierre and Brock Lesnar were huge attractions but UFC also had other fighters who could headline and draw over 500K buys, from guys like Anderson Silva, BJ Penn and Randy Couture, to lesser lights but still major attractions in Rashad Evans, Lyoto Machida, Josh Koschek and Matt Hughes. UFC100 featured GSP, Lesnar, and Henderson vs Bisping. The next event had two title fights with Anderson Silva vs Forest Griffin and BJ Penn vs Kenny Florian.

“The biggest problem with the current state of the UFC is you have too many cards and too many fights for the casual fan to keep up with,” Luke Thomas once said. “When you have cards nearly every week, you are going to get fights and fighters lost in the shuffle.”    From “Zuffa’s Ultimate Gamble” by Chris Connor