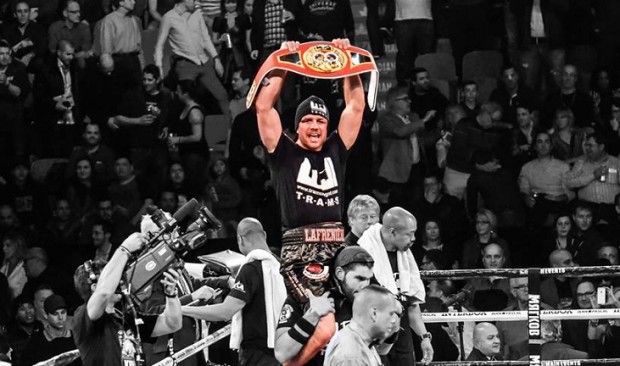 Welcome back to Manny’s Thoughts! Every week, Manny Montreal gives fans of combat sports his take on what’s happening, plus what to watch in the days ahead. This week: a big thank you to Jean Pascal for stepping up to the plate, plus helping to give the Kovalev vs Pascal rematch some buzz! Anyone else notice that big crowd at the weigh-in? Tip of the hat to the “Black Balboa” and his bananas! Oh, and by the way, anyone else catch that Fight of the Year candidate on the undercard? Manny’s gotta say it: Wow oh wow! Been watching this Francis Lafreniere kid for a while now and been telling people he’s something special. Now everyone knows it! “The People’s Champ” has incredible heart and he just wouldn’t let up against Renan St Juste and boxing fans got an amazing war. Plus, Manny got exclusive behind-the-scenes video of Francis, both before and after this ten round slugfest. Check it out right here. Kudos to St Juste for standing his ground and giving Lafreniere the fight of his life! Both guys fought their hearts out on Saturday night, ate tons of shots, and on Monday morning they’re back at work, opening up their gyms. This is Montreal, people, and this is how we do it.  Plus, we got Manny’s run-down of what to watch this weekend. Check it out, fight freaks: