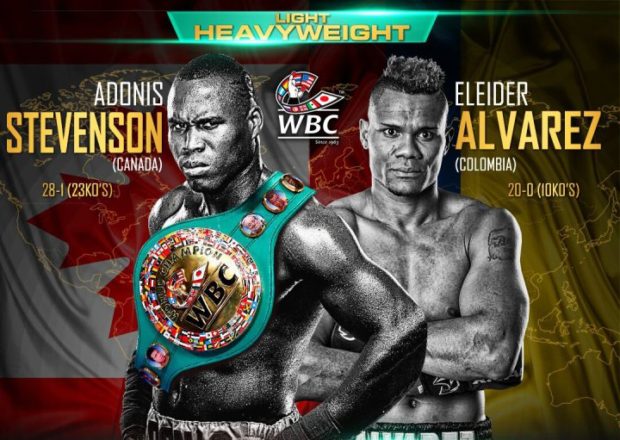 Time again for Manny’s Thoughts! From Manny Montreal! This week: Lots of news! The latest on Stevenson vs Alvarez! Joshua vs Pulev! Mandel Nallo is the James Brown of MMA! Georges St-Pierre is coming back! It does not look good at all for Jon Jones! Lots of fights going down this weekend! Friday night: Benavidez vs Gavril! Huge cruiserweight showdown: Usyk vs Huck! SUPERFLY on HBO: Gonzalez vs Rungvisai! Inoue vs Nieves! Cuadras vs Estrada! What a stacked card! Plus, UFC 215! Demetrius Johnson is the best MMA fighter on the planet! Stacked card at La Tohu on Saturday night with bonus appearance from Ryan “The Real Deal” Ford, fighting in Montreal for the first time! Check it out:

“On the record books, Gonzalez lost to Sor Rungvisai, but neither that, nor the fact he will be toppled from the top of the mythical pound-for-pound lists, nor the fact his record is no longer a “perfect” one, means the king is dead. In fact, given the manner in which Roman was robbed of his undefeated status and his title belt, the king is in all likelihood just royally pissed off. The good news is, he’s planning a comeback. So you might want to stick around the lower weight classes a bit longer; you wouldn’t want to miss The Return of the King.”      — From “The Greatness of Gonzalez” by Rafael Garcia