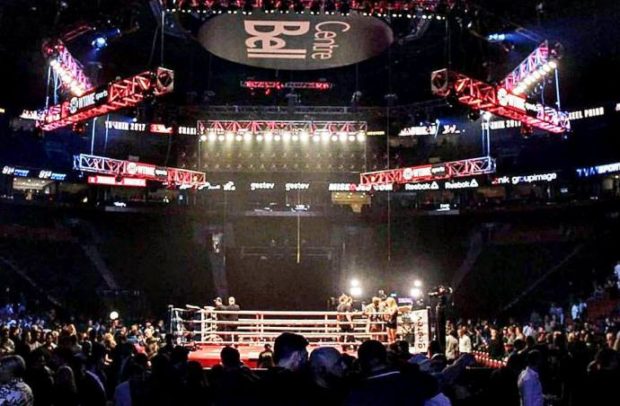 Time again for Manny’s Thoughts! From Manny Montreal! Great night of fights at the Bell Centre in Montreal! Congrats to all the winners! Skillful performance from Eleider Alvarez! Respect to Jean Pascal! What a career! Adonis Stevenson looked awesome! Looking forward to Stevenson vs Alvarez! So many great light heavyweights fighting out of Montreal! Bob Miller was in town! This weekend: Fundraiser for Club de Boxe de LaSalle! The return of Francy Ntetu! Big card going down at La Tohu! Headliners: Francis Lafreniere and Erik Bazinyan! Check it out:

Who is Manny Montreal? Is he a journalist, a videographer, a hanger-on, or a bon vivant? Is he a professional photographer or just another Youtube personality, a glutton for attention, yet another internet diversion? Maybe all of the above, maybe none, but one thing we do know: the man has a deep and abiding love for one of the oldest cities in all of North America, the place they once called “Babylon on the St. Lawrence,” the city where he was born and raised, a city unlike any other. And the man knows his combat sports. He knows Montreal; he knows fighting. And he has a passion for both which few can match.            From “The Legend Of Manny Montreal” by Robert Portis