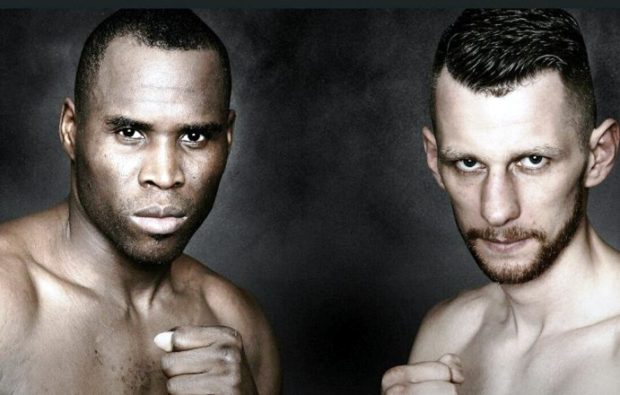 Time again for Manny’s Thoughts! From Manny Montreal! This week: David Whittom in hospital after his unsuccessful challenge for a Canadian title! Some blunt words for the people who sanctioned that fight! Congrats to Ryan Ford! Someone get this man a fight in Montreal! Congrats also to Tom Vatour! George Groves! And both Errol Spence Jr. and Kell Brook! What a fight! Also: congrats to Alex Gustafsson! Big KO at UFC Fight Night 109! Check out Manny’s videos on The Fight City Youtube page! Stevenson vs Fonfara public workouts! Ten minute conversation with Roy Jones Jr.! Francy Ntetu back in action on June 9th! Great fight card at The Bell Centre from Yvon Michel! Stevenson vs Fonfara! Alvarez vs Pascal! Excellent undercard: Christian M’Billi! Dario Bredicean! Mikael Zewski! Custio Clayton! It’s Fight Week in The Fight City! Check it out:

“In response, Stevenson, to everyone’s surprise, got up from his chair, grabbed the microphone, and walked over to confront Pascal directly. What followed, as all assembled watched with mounting tension, was a discomforting question and answer session which left no doubt as to who was top dog in the room (see video below, complete with English subtitles courtesy of Manny Montreal). The interrogation did in fact answer the reporter’s question as Pascal was forced to admit that he had been offered, more than once, the chance to battle Stevenson but had chosen instead to take more lucrative fights with Sergey Kovalev.

As the condescending line of questioning continued, everyone waited to see if Pascal’s patience might run out, perhaps leading to some fireworks which Stevenson’s huge bodyguards would be called upon to quell, but the former champion stayed calm and the strange scene ended with Adonis planting a kiss on his fellow Haitian-Canadian and declaring, “I love Pascal!” before walking back to his chair as everyone exhaled.”    From “Behind The Smiles” by Michael Carbert