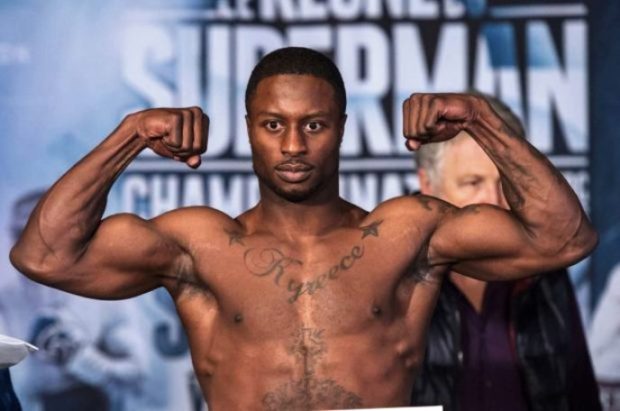 Time again for Manny’s Thoughts! From Manny Montreal! This week: a TON of news! Manny watched over 80 fights! A bunch of them going down in The Fight City! Plus, big-time respect to Patrick Côté! Congrats and good luck! Great HBO card! The return of Custio Clayton! Don’t miss Demetrious Johnson! Check it out:

“For someone so calm in conversation, Custio boxes with an aggression that belies his peaceful nature. He can tailor a fight plan to his opponent, and either box or punch, depending on what’s advantageous. Since turning pro, Belanger has worked to develop Clayton’s jab and has since focused on improving his inside fighting skills. “He’s turning into a real boxer-puncher,” the trainer says. “He’s got a seek-and-destroy style, so you can’t switch without eating two or three shots from him. But he’s also extremely slick defensively. He doesn’t do big motions, so he’s not a flashy fighter. He does a lot of very subtle things.”     From “Custio Clayton: Global Ambition” by Eliott McCormick