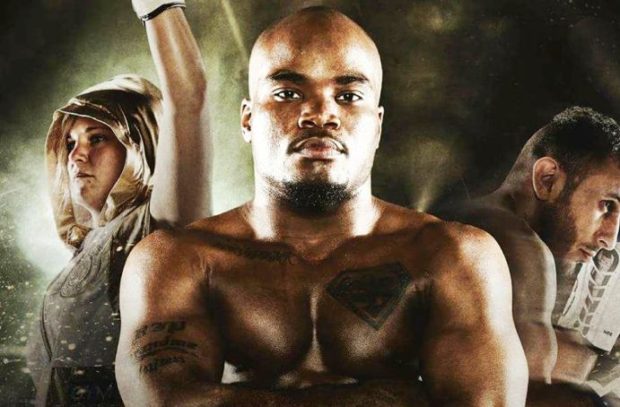 Every week we bring you Manny’s Thoughts! From Manny Montreal! Congratulations to Jorge Linares! Big news for David Lemieux! He’s on the undercard of Alvarez vs Chavez Jr.! Can Lemieux fans look forward to a showdown with Canelo? Next month: Custio Clayton back in action! Plus big Grant Brothers card on April 8th at La Tohu! Eye Of The Tiger event on April 6th: VIP only! $7.99 for the PPV! Great fight card at the Montreal Casino on Thursday! In action: Jo Jo Dan! Bruno Bredicean! Mick Gadbois! Pro debut for Jessica Camara! And the headliner: Shakeel Phinn! Check it out:

“Finding one’s place in the world isn’t always easy. It can take time to determine one’s true calling, to know you’re doing what you were meant to do. Despite this, we ask athletes to make the decision very early in life. Wait too long and the opportunity is lost. Elite level hockey and soccer players start competing in earnest when they’re eight or nine years old; gymnasts begin even younger. 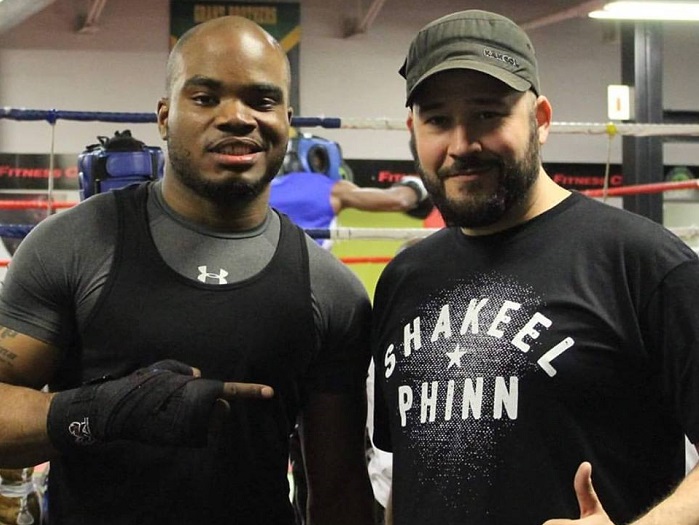 Ask a boxing trainer when someone should start learning the finer points of The Sweet Science and he might point to Muhammad Ali, who first laced up the gloves when he was 12, or Manny Pacquiao, who was sparring when he was 14. But Montreal’s Shakeel Phinn never thought seriously about pugilism until he was past 20. Through his teen years he played football and boxing was just something to help him stay in shape during the off-season. This is part of what makes Shakeel unique. He came to the fight game late, but since his pro career began just 18 months ago, he’s packed more unforgettable boxing experiences into that time than some fighters do over years of competition.”   — from “Shakeel Phinn: A Fighter’s Life” by Michael Carbert