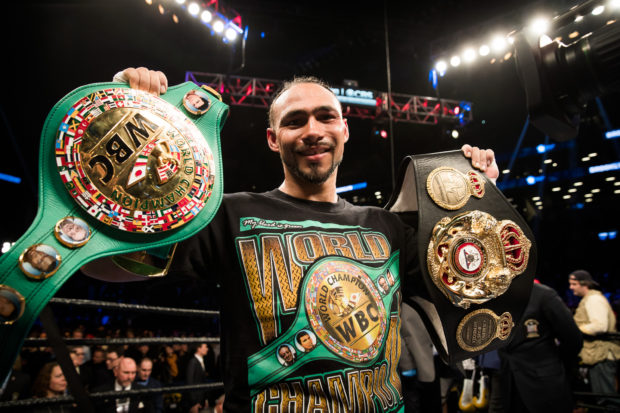 Welcome back to Manny’s Thoughts! From Manny Montreal! Congrats to Paulie Malignaggi on a great career! The former two-division champion may have lost his last fight, but he remains one of the most insightful commentators in the game! Big upset with Tony Bellew stopping David Haye in a sloppy bout! Erickson Lubin is closing in on a title shot after a sensational KO win! Credit to Keith Thurman for unifying titles against Danny Garcia! It wasn’t the most action-packed fight, but give Thurman props for boxing intelligently! Bring on the winner of Kell Brook-Errol Spence Jr.!

Upcoming: Lots of compelling action, including a Friday edition of L.A. Fight Club and double Olympic gold medallist Claressa Shields making history in Detroit by becoming the first woman to headline a fight card on premium cable! And don’t forget about the big one, folks: This Saturday on HBO, David Lemieux and Curtis Stevens clash in a fight that is virtually guaranteed to end via massive knockout! Lemieux appears to be focused and in fantastic shape, so look for him to make a statement! On the undercard, Yves Ulysse Jr., the fastest man in Montreal, is in prime position to break out against fellow undefeated prospect Zachary Ochoa! Don’t miss it!