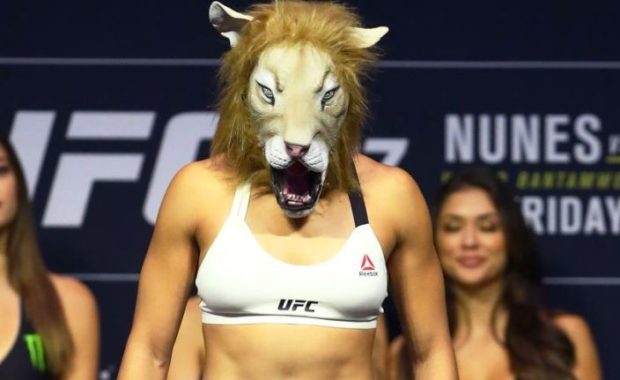 Time again for Manny’s Thoughts! From Manny Montreal! Congrats to Amanda Nunes! Manny picked her and she came through! No disrespect to Ronda Rousey; Nunes is just the better fighter! Tarec Saffiedine was robbed! Amazing KO from Alex Garcia! Big shows coming up in The Fight City! Grant Brothers prospects in action on Jan. 21! Francis Lafreniere in the main event! Jan. 28: Steven Butler headlines at The Bell Centre! Manny is high on “Bang Bang”! Plus, TKOMMA coming up on Jan. 13! Check it out:

“Despite the three unexpected losses, in the final analysis it was still a good night for the Eye Of The Tiger crew as the outfit’s two biggest names scored significant wins. And for Camille Estephan, who had been effusive in his praise of Butler, it must have been gratifying to see “Bang Bang”give his most electric performance yet on the company’s biggest show to date. The young man’s skill and showmanship resound with a Montreal crowd that reveres action and he guaranteed future interest and ticket sales with a thrilling knockout. Lemieux may have been the headliner last night and he may have scored an important victory, but it was Butler who truly shined.”    From “Butler Steals The Show” by Robert Portis