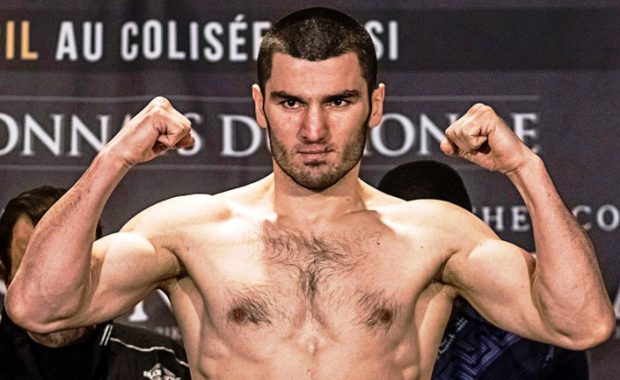 Welcome back to Manny’s Thoughts! Boxing, MMA, thoughts and news from Manny Montreal! This week LIVE from Donnybrook Boxing Gym! Home of Shakeel Phinn! First up, congrats to Joe Smith Jr.! Goodbye to Bernard Hopkins! Heavyweight division is a mess! Looking forward to a big GYM gala in Gatineau! Beterbiev vs Prieto! Check it out:

‘Hell, oddsmakers and bookies can say whatever they like; when a boxer punches as hard as “King Artur,” you can never dismiss his chances. And according to Yvon Michel, Beterbiev’s promoter, the plan is simple: defeat Kovalev and then stage a Stevenson vs Beterbiev light heavyweight superfight.

“We believe Kovalev is the second-best light heavyweight champion after Stevenson,” stated Michel earlier this week. “But Beterbiev is the real deal, so the goal is to send Beterbiev against Kovalev and to have all the titles under our promotion.”

Just imagine: Kovalev vs Beterbiev. Talk about a war. And then the winner faces Adonis. This is the stuff long-suffering fight fans dream about. Can it happen? Will Beterbiev be the catalyst that, at long last, gets this powder-keg of a light heavyweight division finally firing?’      From “Will Beterbiev Ignite The Light Heavyweights?” by Robert Portis