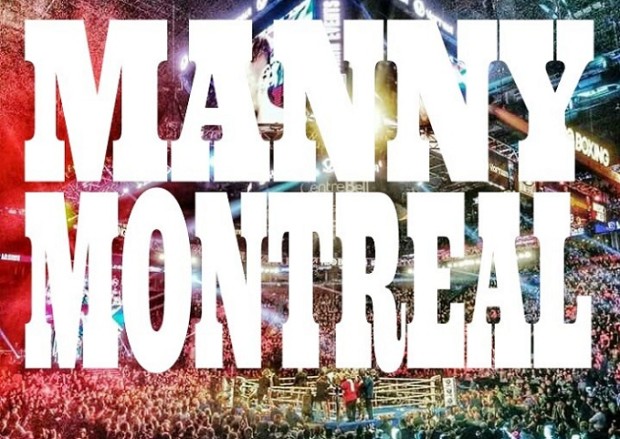 “Some dismiss Manny as a “homer,” but they’re missing the point. They don’t get what Manny Montreal is all about. Because Manny is a fan, first and foremost, a passionate and knowledgeable fan, who, with a wing, a prayer, and some low-budget video equipment, is living every fight fan’s dream: hanging out at the gyms; taking ringside seats at the fights; following champion boxers to the ring and into their dressing rooms; having his say at the press conferences; shaking hands with people he admires, guys like Harold Lederman, David Loiseau and Bernard Hopkins. And representing the city he loves, the fighters he loves, to anyone who will pay attention. 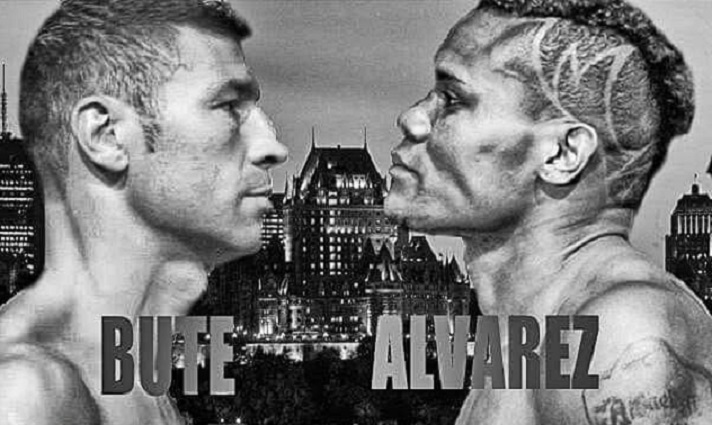 “So now with confirmed reports that Bute has tested positive for a banned substance following the Jack fight, is Manny ready to throw Lucian under the bus? Label him a cheater and walk away? Of course not. Because Manny Montreal is all about loyalty and Lucian Bute is part of Manny’s crew. We wait for the B sample, and in the meantime keep your negative judgments and speculations to yourself. Manny ain’t interested.”   From “The Legend Of Manny Montreal” by Robert Portis