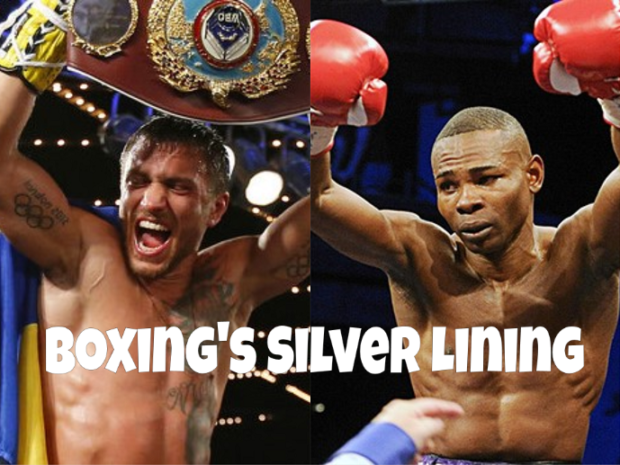 Time again for Manny’s Thoughts! This week: from the aftermath of the Kovalev vs Ward hangover, to high hopes being dashed with a disheartening showing from “Axe Man” Walters! But fear not fight fans, a silver lining was offered by a crafty Jackal! This and more on this week’s episode! Check it out:

Thanks to my sponsor, Coin Du Metro!
Twitter: MannyMtl Facebook: Manny Montreal
No copyright infringement intended. All content used in adherence with Fair Use copyright law.

“There is no way to sugar-coat things. Walters turned in a pathetic performance and it is the hope here he is fined by the athletic commission. Everyone knew that his prime chance to win lay in the late rounds when the strong and powerful challenger might have started reaching a tiring champion with some hurtful shots. Instead of giving himself that opportunity, Walters quit. He wasn’t cut; he hadn’t been knocked down, yet he meekly surrendered. In so doing he deprived boxing fans of a competitive match and he deprived himself of a legitimate opportunity to attain greater success.” From “Fight Report: Lomachenko vs Walters” by Robert Portis