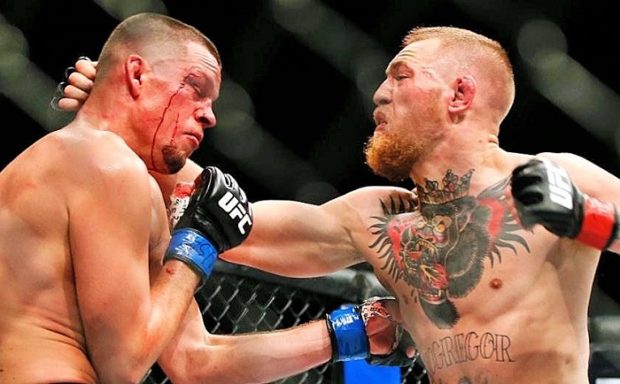 This week Manny Montreal has plenty to say about all the great fights that went down this past weekend! L.A Fight Club puts on another great show! Fantastic card! And UFC 202 delivers more than promised! Redemption for McGregor! Manny breaks it down! Tough to score! Manny wanted a draw! Also, The Fight City getting ready for action again, as Rixa Promotions & Grant Brothers Boxing are set to deliver another action-packed card featuring Erik Bazinyan, Roody Pierre-Paul, Golden Garcia, Bruno Bredicean and Dwayne Durel! Plus, two fighters to keep an eye on this weekend: Tuesday Night on Premier Boxing Champions: Caleb Plant! And, don’t miss Chad Laprise on UFC Fight Night 21 from Vancouver! Check it out!