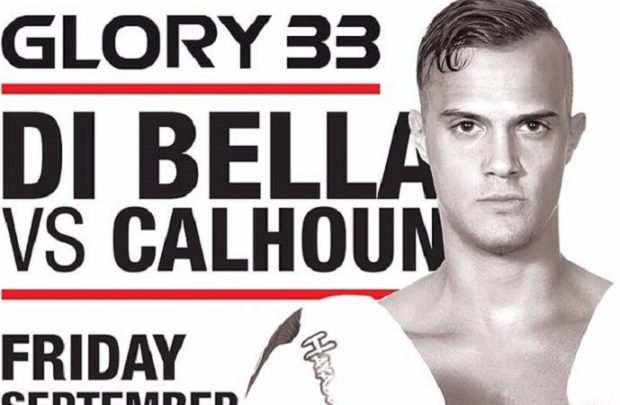 Welcome back to Manny’s Thoughts! This week, Manny offers his take on all of the matches that went down at Saturday’s big Grant Brothers card at La Tohu Theatre in Montreal! Some great performances: Shakeel Phinn! Dwayne Durel! Chann Thonson! Erik Bazinyan! Bruno Bredicean! Joël Thériault! Check out Manny’s Fight of the Night: Golden Garcia! Plus, Manny is pumped for Jonathan Di Bella, fighting on Glory Kickboxing, just his second pro fight! Manny gives you the straight goods: this young man is the future! Plus, more on what to watch and when to watch it! Manny looking forward to UFC203: Miocic vs Overeem! Manny takes his hat off to Kell Brook! And, for the good of boxing, he’s hoping for a massive upset on Saturday night! Check it out:

“And let’s not forget to give huge props to the gutsy Englishman. Talk about daring to be great. Sure, this fight’s in his backyard, but he won his title against a top American in America. In other words, Brook is a guy who’s willing to risk it all. Indeed, he’s surely putting his neck on the block with this fight. For Golovkin can not only knock people out, he can lay them flat. Like other famous Englishmen (I’m thinking of the Winston Churchill, Lord Nelson variety here), Brook’s going to face the fire head-on in the hopes of even greater rewards down the line. Here’s to him.

And here’s to this fight. It may not be a great matchup. Heck, it may end up being a blowout. But no one can say this isn’t intriguing matchmaking. Nor can anyone claim that these two pugilists are businessmen more than they are fighters.”      — from “In Defense of Golovkin vs Brook” by Sean Crose