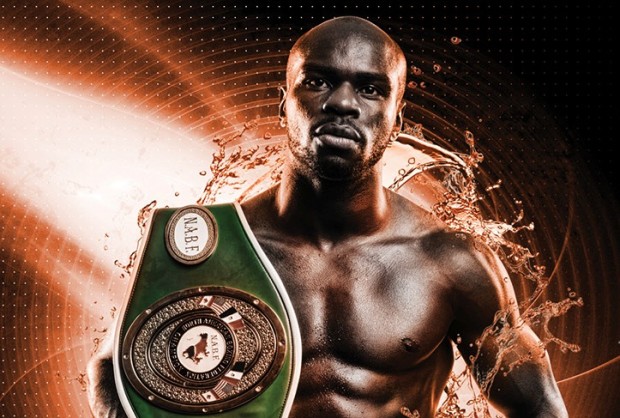 Time for Manny’s Thoughts! From Manny Montreal! This week on location at the Grant Brothers Gym! Fantastic Eye Of The Tiger Friday the 13th card at The Metropolis! Congrats to Steven Butler and Ghislain Maduma! Butler passes a major test! Maduma looking masterful! Dierry Jean lucky to get the draw! Shakeel Phinn t-shirts! The Jamaican Juggernaut! This Friday: Boxe Montreal card in Sorel! David Theroux and Ayaz Hussain in action that night! Manny is excited for Erislandy Lara vs Vanes Martirosyan but he’ll be at the LAMMQ show in Ste-Foy! Check it out: 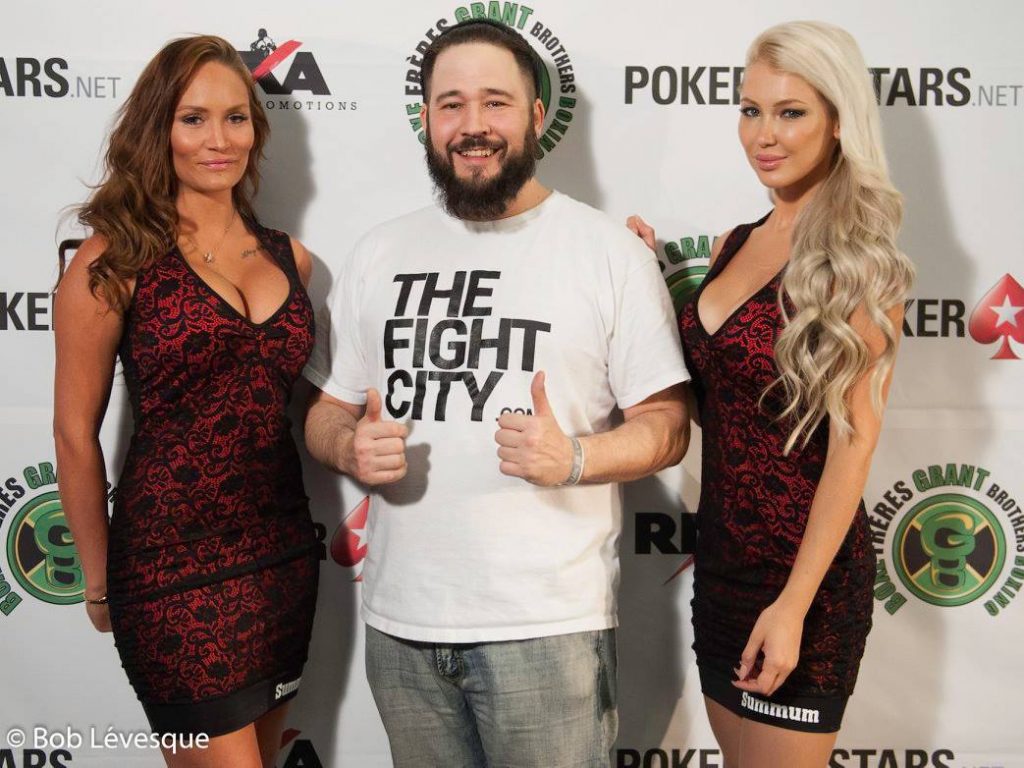 “Manny Pacquiao sparring partner Ghislain Maduma (18-2) was coming off a controversial defeat last October in Madison Square Garden and needed a strong showing and that’s exactly what he posted as he won every round against tough Cesar David Inalef (20-6-2) of Mexico. Maduma scored a knockdown in round three and looked very sharp. Or, as Manny Montreal put it: tactical, skillful and precise; it was a solid performance and, with Freddie Roach now helping to train Maduma, hopefully a major step towards bigger opportunities.

Finally, in the main event, two undefeated super-welterweights battled with Steven Butler again looking sensational as he dominated Ferdinand Pilz (16-1) of Germany. The impressive aspect of the performance was how Butler just kept turning up the intensity as the rounds went by. In round seven he was clearly in total control as Pilz just kept taking heavy shots. The German was decked twice in round nine, which forced his corner to throw in the towel though it should be noted that Pilz rose from both knockdowns. Butler looked as sharp as ever and improves to 16-0-1.”