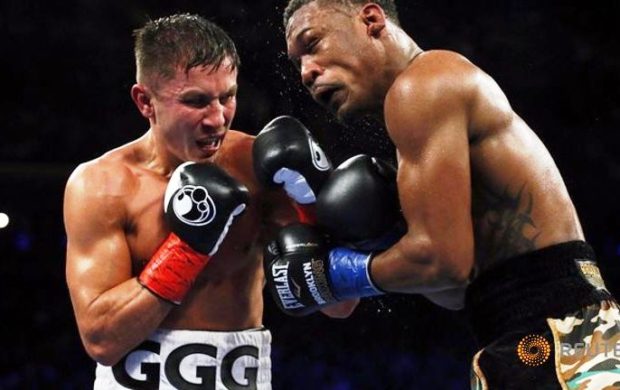 Time again for Manny’s Thoughts! From Manny Montreal! Congrats to Michael Conlan and Gennady Golovkin! Tip of the hat to Danny Jacobs! Manny perplexed by the scorecards! And pissed off at the outcome of Gonzalez vs Sor Rungvisai! “Chocolatito” was robbed! Again, scorecards don’t make sense! Manny hyped for the next Groupe Yvon Michel Casino card! Shakeel Phinn headlining! Jessica “The Cobra” Camara makes her pro debut! Check it out:

“On the record books, Gonzalez lost to Sor Rungvisai, but neither that, nor the fact he will be toppled from the top of the mythical pound-for-pound lists, nor the fact his record is no longer a “perfect” one, means the king is dead. In fact, given the manner in which Roman was robbed of his undefeated status and his title belt, the king is in all likelihood just royally pissed off. The good news is, he’s planning a comeback. So you might want to stick around the lower weight classes a bit longer; you wouldn’t want to miss The Return of the King.”  From “The Greatness Of Gonzalez” by Rafael Garcia