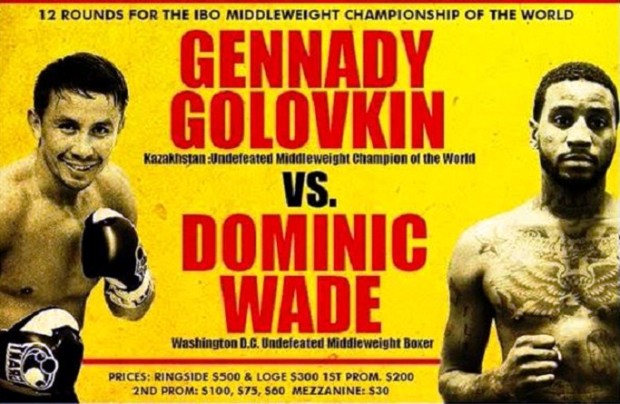 “People frequently reference the ‘Tyson-like aura’ that cloaks Golovkin, and the comparison is apt in that he engenders the same inexorable sense of doom for his opponents. Unlike Tyson, Golovkin is more patient and predatory than outwardly aggressive. He takes longer to break opponents down, using his fine boxing skills to speed their demise: great footwork, subtle feints, and a vast repertoire of punches, most of which are carefully placed. … Golovkin is 33, and while boxers are fighting longer today ‘GGG’ must maximize his earning power right now. He has everything a fighter needs to succeed, save for good divisional competition. While there are decent fights at 160, the only great one, i.e. marketable to the masses and legitimate as a résumé builder, will come against Canelo.”              — Eliott McCormick