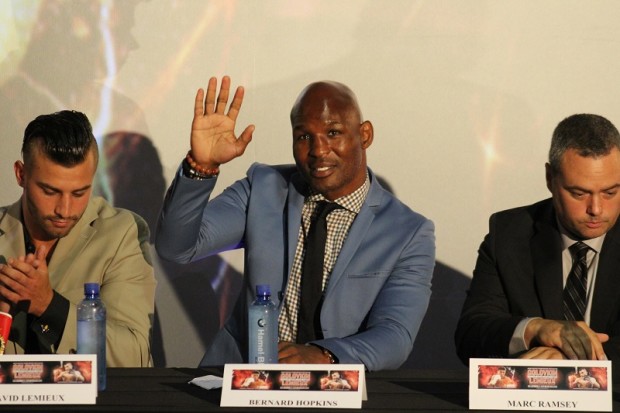 The boxing community is clearly excited for October’s New York showdown between Montreal’s David Lemieux and middleweight star Gennady Golovkin. Yesterday, the press tour arrived in The Fight City. Our very own Manny Montreal – the hardest working man in combat sports – was there to document it. Here are his exclusive pictures: 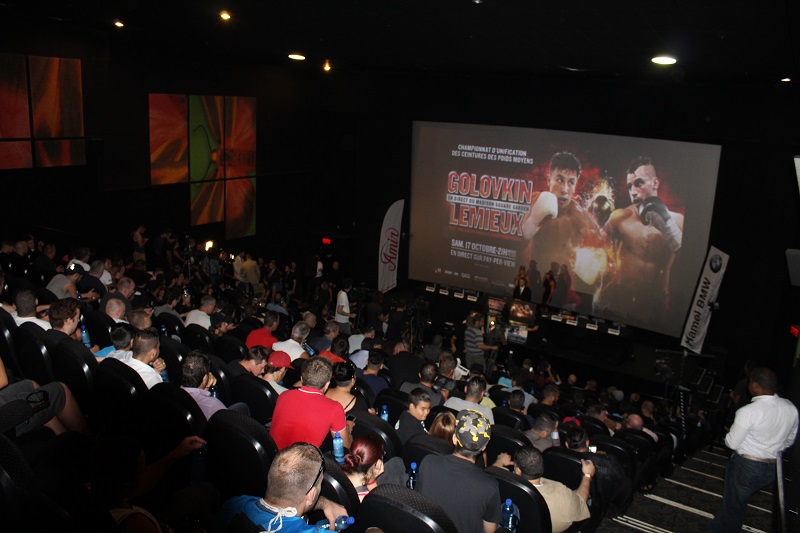 A packed press conference reinforced how enthusiastic fans and media are for Lemieux-GGG. 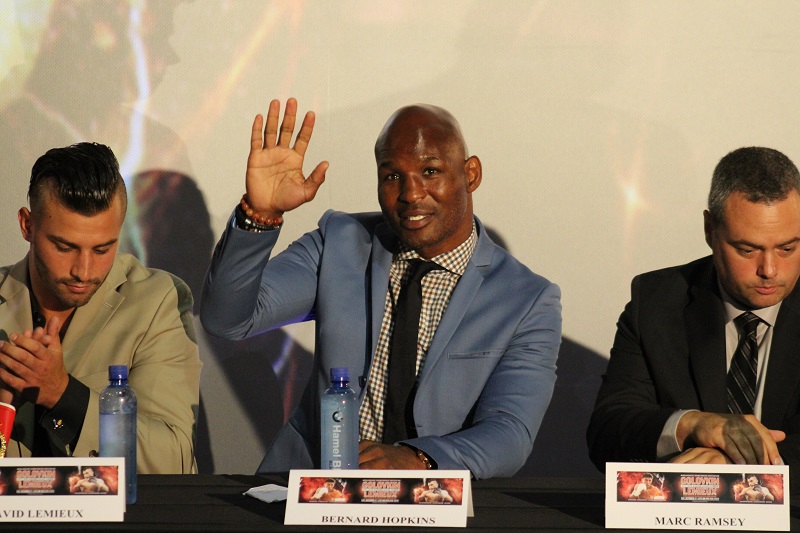 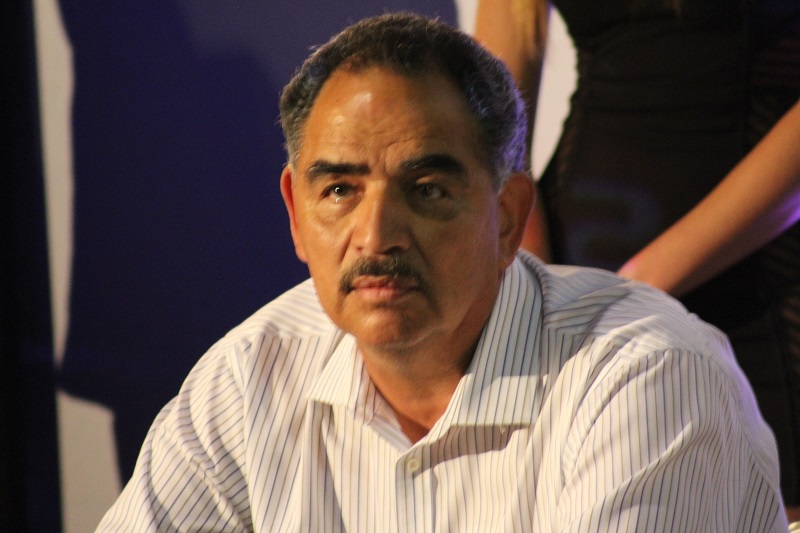 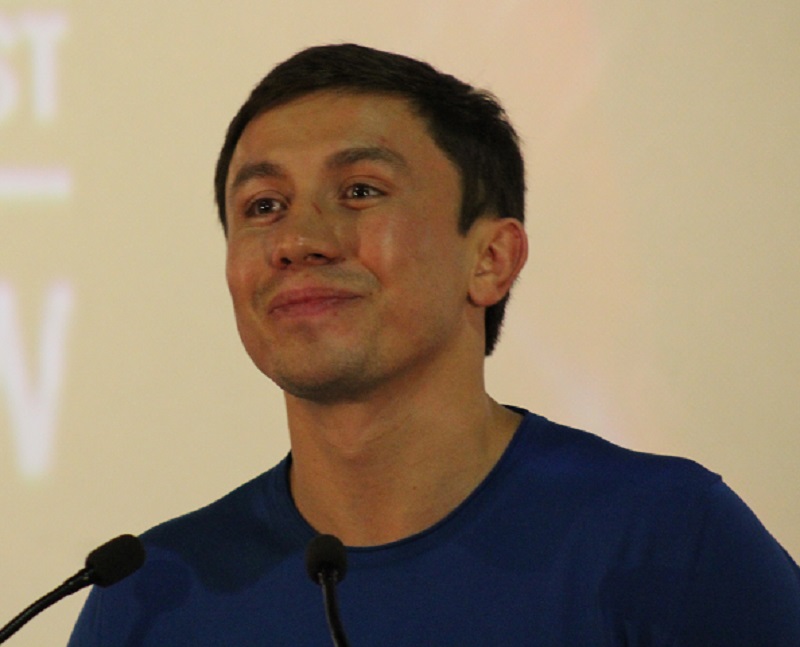 One of boxing’s most feared men has the face of a choirboy. 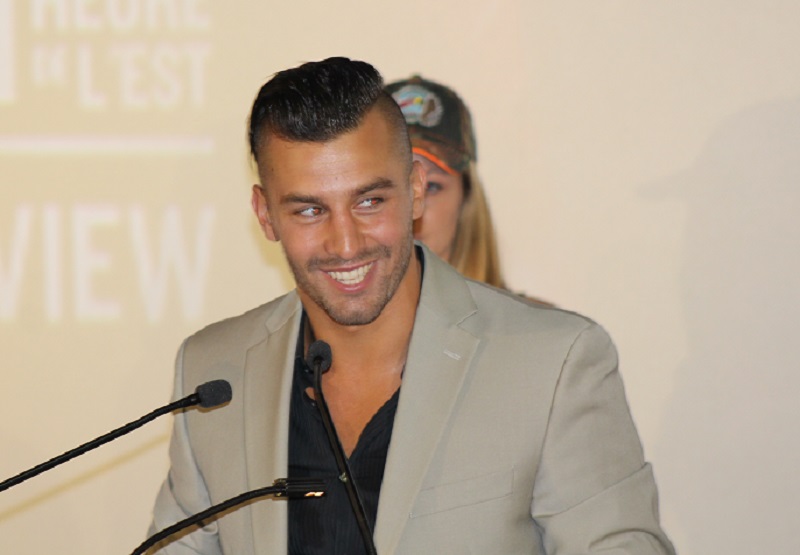 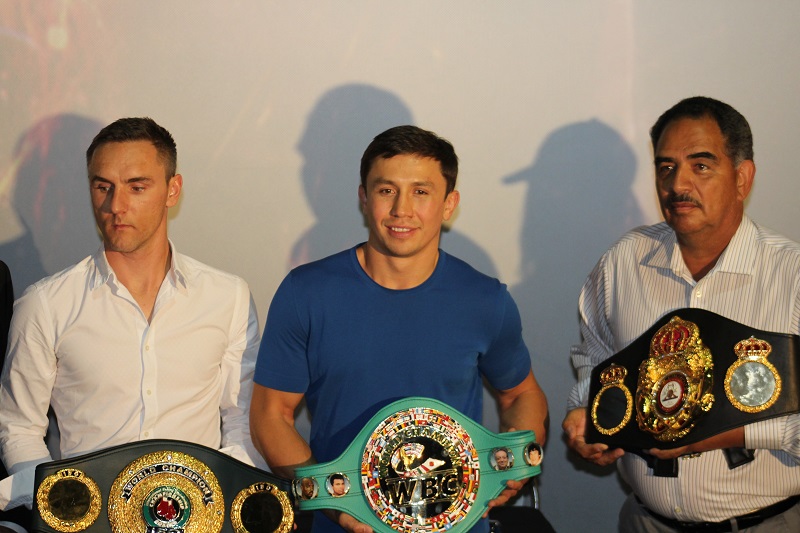 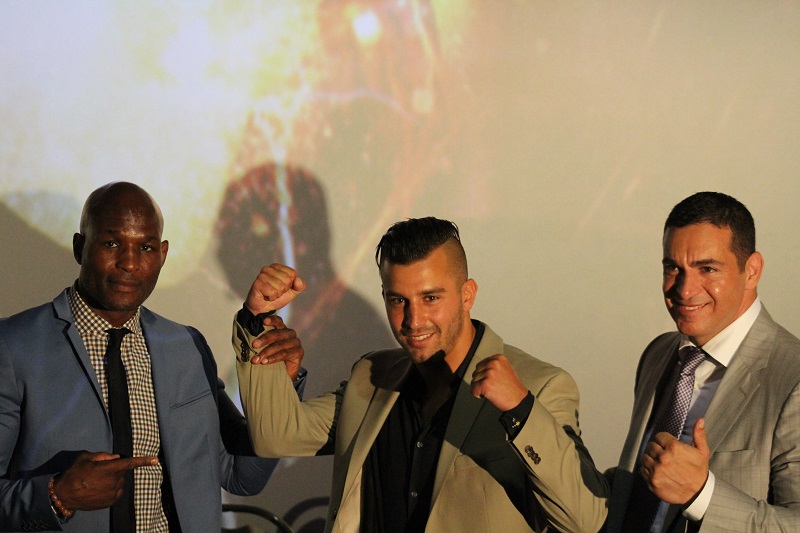 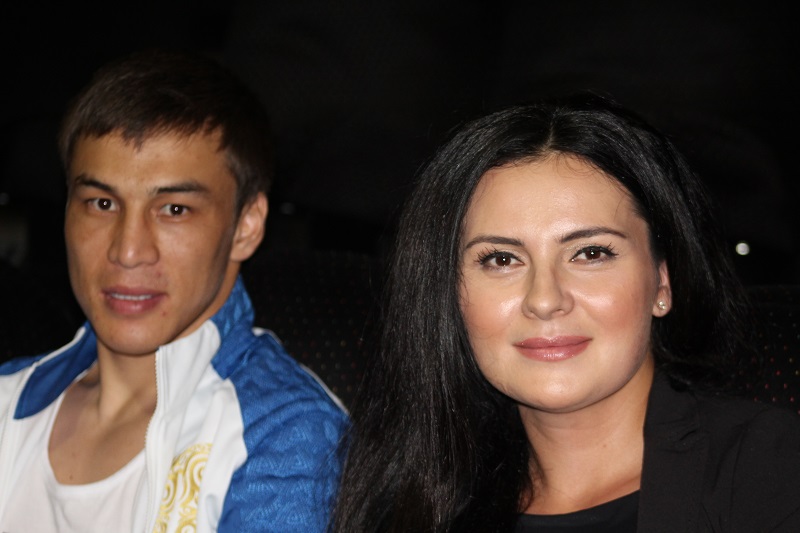 Manager Anna Reva with a new addition to her stable.