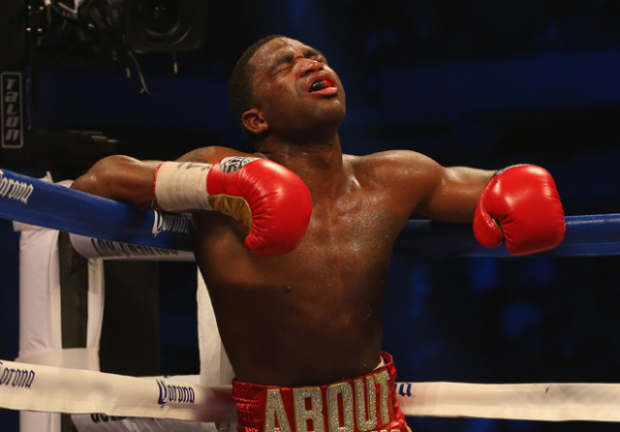 Welcome back to Manny’s Thoughts! Boxing, MMA, thoughts and news from Manny Montreal! This week: Bizier vs Brook, Ward vs Barrera and Eubank vs Blackwell aftermath! My message to “internet warriors” and what fans should do to help solve our problems! A look forward to the month of April for fight fans! Plus the rundown on this week’s TV schedule!

Thanks to my sponsor: Six Essentials!

The British boxer Nick Blackwell remains in an induced coma but could be brought round very soon, a spokesman for his family has said.

Blackwell collapsed shortly after losing his British middleweight title in a bout against Chris Eubank Jr at Wembley’s SSE arena on Saturday night. The fight was stopped in round ten due to swelling above his left eye. Minutes later Blackwell was carried from the ring on a stretcher while being given oxygen. He was later diagnosed with a bleed on the brain and placed in an induced coma.

A spokesman for his family told the BBC his condition was “not deteriorating” and raised the prospect that he could be brought out of the coma on Tuesday. On Monday his family thanked the public for their messages of support and called for privacy during the difficult time.           — The Guardian