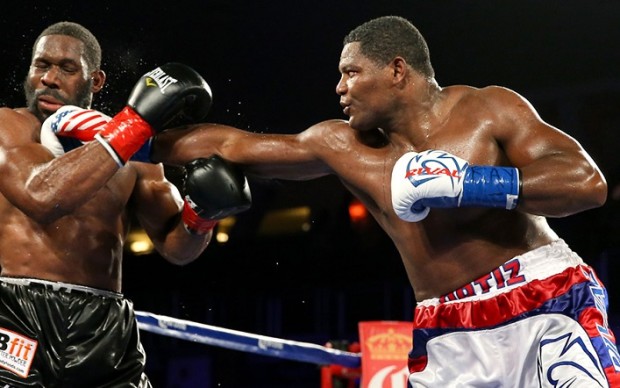 Win or lose tonight, Luis “King Kong” Ortiz is a major reason why the heavyweight division has, after a long, dreary period of general pointlessness, finally become exciting again. The big Cuban boasts 21 knockouts in his 24 wins, his last victory the most impressive of his career to date. In December he stopped Bryant Jennings in the seventh round, cementing his claim to being one of the top heavyweights in the world. Jennings, who had gone 12 rounds with Wladimir Klitschko and had never previously been stopped, was rendered helpless by Ortiz’s punching power and ever since fight fans have been dreaming about what might happen if and when Deontay Wilder or Tyson Fury dare to get into the ring against “King Kong.” 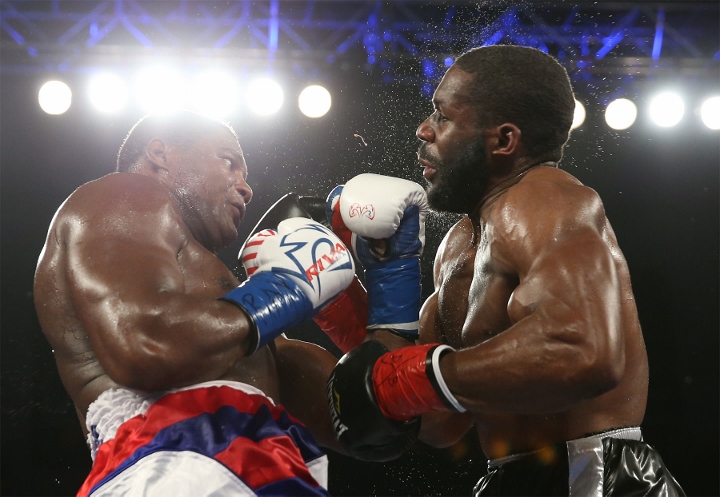 Tonight Ortiz takes a big step towards making those matches a real possibility for the near future as he faces long-time top contender Tony Thompson. While Thompson is coming off a points loss to Malik Scott in October, he nonetheless brings experience and ring smarts to tonight’s match-up and how Ortiz handles the former two-time challenger for the heavyweight title could tell us a great deal about the Cuban’s near future prospects. Believers are anticipating another impressive stoppage win; skeptics are looking for Thompson to once again expose an over-hyped contender. 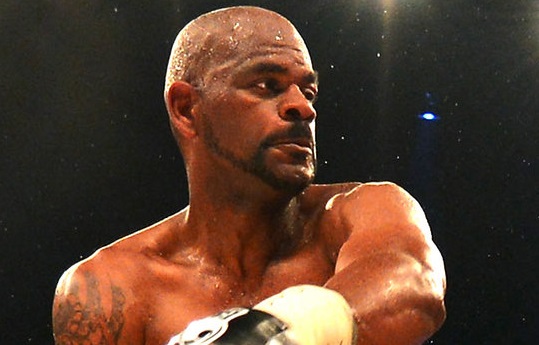 Either way, there’s no doubt that Luis Ortiz packs some serious power in those big fists of his. Our own Manny Montreal has put together a great compilation video of some of “King Kong’s” most impressive demolitions. Watch it and then let’s see if tonight we get some more highlights to add to it.