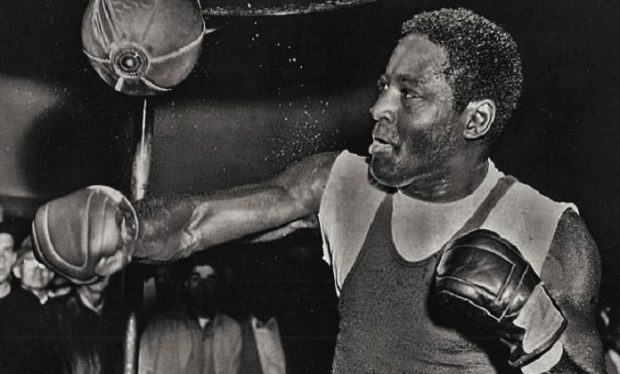 Tribute To The Cincinnati Cobra (Part One)

Without a doubt, Ezzard Charles, aka “The Cincinnati Cobra,” is one of the all-time greatest athletes to ever lace up the gloves. And yet, compared to numerous other ring legends, he just doesn’t get the attention and love that he deserves, his name and his accomplishments unfamiliar to so many non-hardcore fight fans. 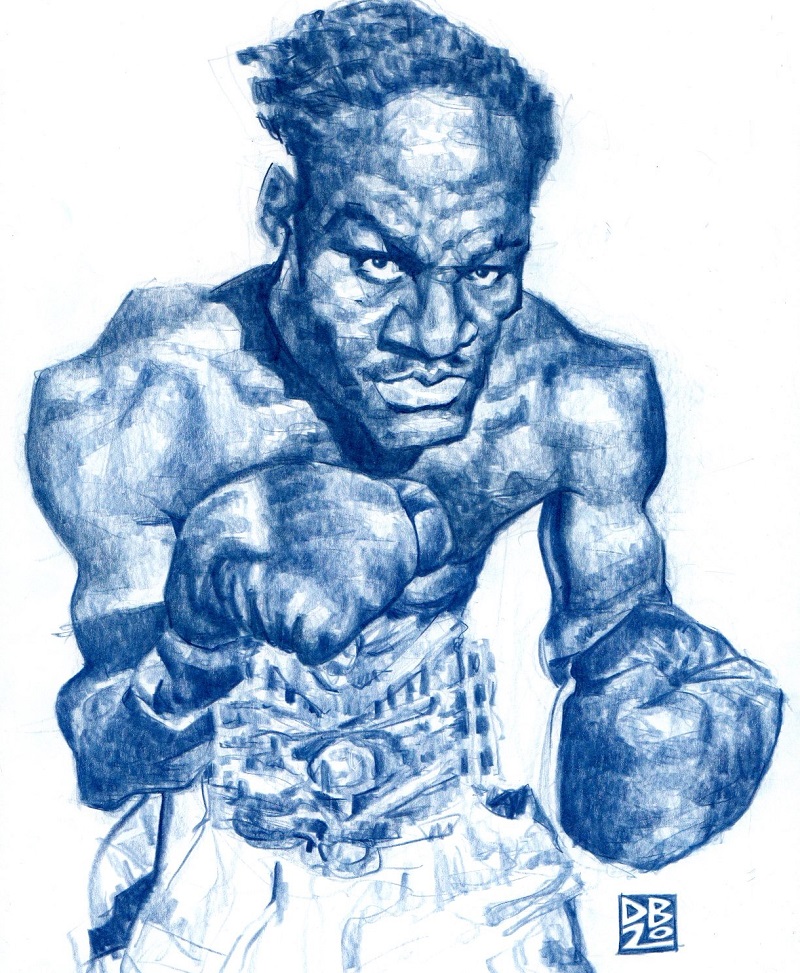 There are a few reasons for this, not least the fact that while most rate Charles as one of the all-time greatest light heavyweights (if not the greatest), he never did get a title shot in the 175 pound division. There’s also the fact that when he won the heavyweight championship, he did so by defeating the hugely popular Joe Louis. Despite that great victory, Charles, who started out fighting middleweights, had difficulty convincing the public he was a legit champ of the big men. Accustomed to thrilling exhibitions of thunderous power, many fight fans at the time were less than thrilled by a heavyweight king who offered exhibitions of superlative skill, minus the bone-crunching knockouts. 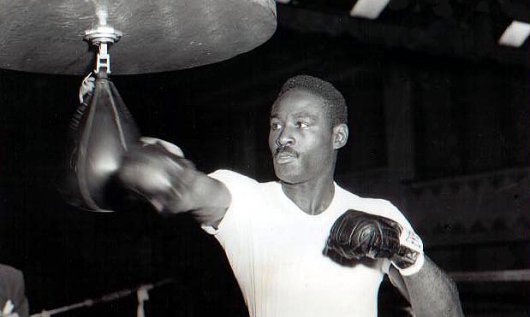 But whatever the reasons, there really is no excuse for not having Ezzard Charles pretty high up on your list of the greatest pugilists of all-time. The man was supremely skilled and the roster of talent he bested is truly extraordinary. In addition to Louis, such true greats as Jimmy Bivins, Lloyd Marshall, Teddy Yarosz, Charley Burley, Gus Lesnevich, Joey Maxim and Archie Moore all tasted defeat courtesy of the remarkable talent and skill of the great Ezzard Charles. Add in wins at heavyweight over Lee Oma, Elmer Ray, Pat Valentino and Jersey Joe Walcott, plus his two grueling battles with Rocky Marciano, and you have a record the likes of which can only be matched or surpassed by the true legends of the prize ring. 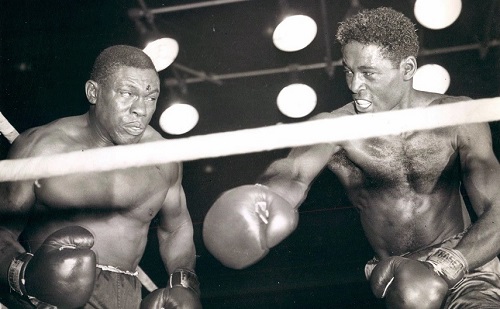 Ardent fight fan Hammad Yusuf has studied the career of this great boxer and decided to take it upon himself to create videos that demonstrate in detail how and why Ezzard Charles was such a superlative talent. Here is the first of a trilogy of videos highlighting the skills and ring exploits of an all-time great boxer who deserves to be ranked with the very best of all-time.