Big news for the mixed martial arts scene for the province of Quebec and the city of Montreal! For Year’s MMA has had issues with regulation and legislation in Quebec, and while some small amateur operations flourished, none were able to grow and get past the many legal obstacles. As a fan of MMA who wants to see it become even bigger in The Fight City, I am pleased with this most recent announcement. To quote from yesterday’s press release: 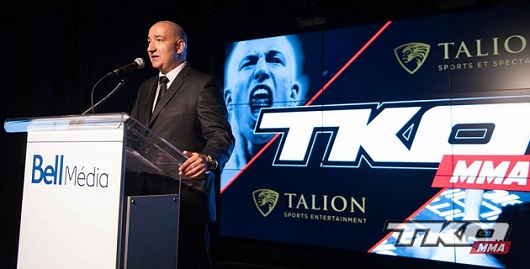 “I am thrilled that TKO MMA will be able to reach a global audience through UFC FIGHT PASS,” Patry said. “TKO MMA and its athletes now represent Canadian MMA on the world’s greatest digital destination for fight fans.”

TKO MMA will stage an additional five events through 2017, all of which will be available on UFC FIGHT PASS.”

I’m happy this news has caused the smaller organizations to go on a signing spree and that this new operation has inked some big signatures as well. I am happy that veterans will be given a venue to continue their MMA careers, and that amateurs will now get more exposure, that more fighters will be getting more work and have a new platform to showcase their talent through the internet and show the world that we are The Fight City. Recent signings, including Chris Horodecki, Jesse Ronson, Xavier Alaoui, Maguy Berchel, Yan Pellerin, Adam Dyczka and Derek Gauthier, are reason for hope. 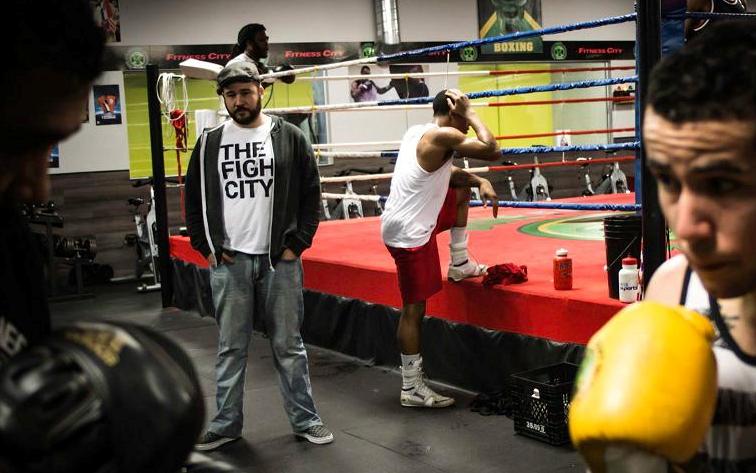 Manny is hoping for the best.

But as the title states, I stress caution. As a long time MMA fan, I have had my heart broken more times than I care to admit. It seems no fight promoter is without skeletons in his closet and this big announcement leaves me with both hope and an uneasy feeling. I’ve been down this road before, heard all the horror stories and read the articles that question whether Stephane Patry is a promoter or a matchstick man. Most recently a failed “Glory” styled kick-boxing event was “planned” (and I use that word loosely), however it never happened and Patry’s rumoured attempt to creatively circumnavigate current federation rules was foiled and clamoring fans were left empty handed. On a positive note though, he is now managing Steven Bosse on a successful run in the UFC.

Here’s hoping this all comes together and afterwards everyone is happy and the fighters all get paid. Here’s hoping that it’s the opening of a door, and not a nail in the coffin. I go into this with my eyes wide open and remain cautiously optimistic.