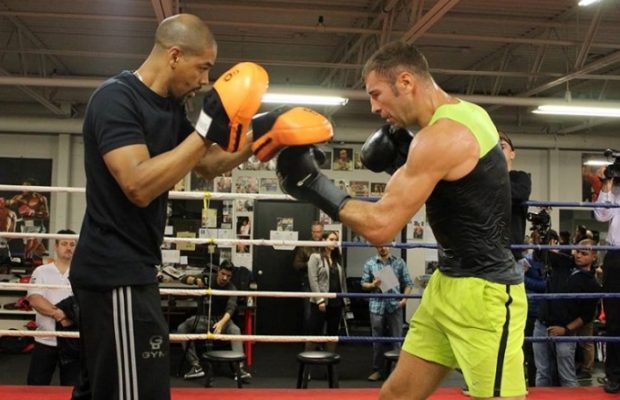 Welcome back to Manny’s Thoughts! Boxing, MMA, thoughts and news from Manny Montreal! Congrats to the P4P best in the world Roman “Chocolatito” Gonzalez, who put on a performance worthy of this claim and Gennady Golovkin gets trotted out for the masses like a circus lion, impressive, regal-like, ferocious but simply going through the motions and leaving everyone wondering what kind of real carnage he could produce.
What’s happening on TheFightCity.com, plus more! This week’s TV schedule rundown plus my trip to D.C for Jack vs Bute! My thoughts on Lucian Bute and his attempt to become world champion for a second time!

“The most important thing for me is to have fun when I train. My confidence level is back at 100 percent. There’s a great atmosphere here at the gym and I have great chemistry with my trainers. I’ve done quality sparring and starting next week we’ll be reducing the training volume so as to focus more on the level of intensity.

“The pressure won’t be on me because I’ll be on his turf, in Washington. He is the favorite because he’s the champion, but I’m confident and I’m able! We looked at some video of him with Howard (Grant). He’s a good boxer, but he’s not exceptional and he makes mistakes. I have experience. This will be my 13th world championship fight. My experience and my speed will make the difference. 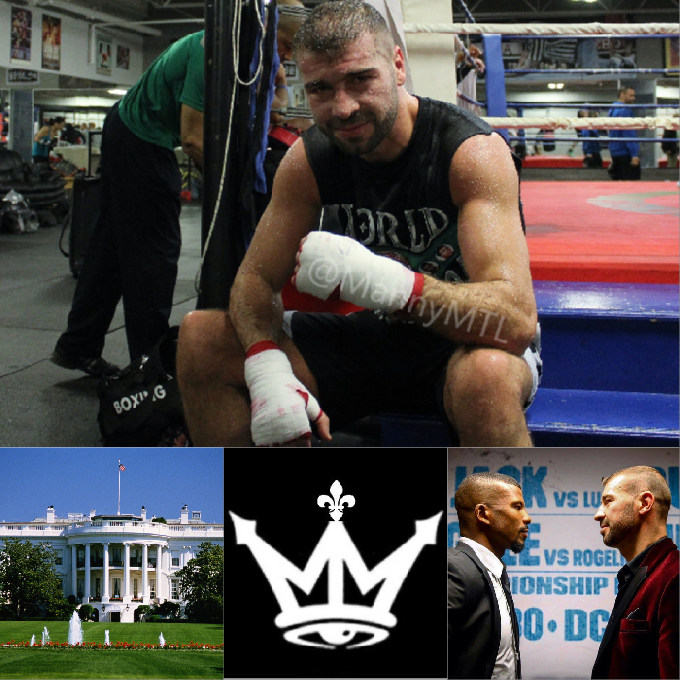 “My confidence level wasn’t at 100 percent before I fought James DeGale, but now it’s all back after performing the way I did against him. All the better for me if Badou Jack is already looking ahead to his next fight, is taking me for granted and is underestimating me. I know for my part that I can beat him. He did well in his last bout against George Groves, where he was able to come up with a good right blow that sent him to the canvas. But I’m going there to deliver.

“I’ve now been training for a year with Howard Grant, who already knows me well and pushes me to go beyond my limits. We’ve developed a trusting relationship and I feel very comfortable working alongside him. It’s hard to put into words! It’s true, I’m 36 years old, but I still have some good years ahead of me in professional boxing. For Éric Lucas, who had this belt for several years, I will bring back the title to the province of Quebec.”  — Lucian Bute